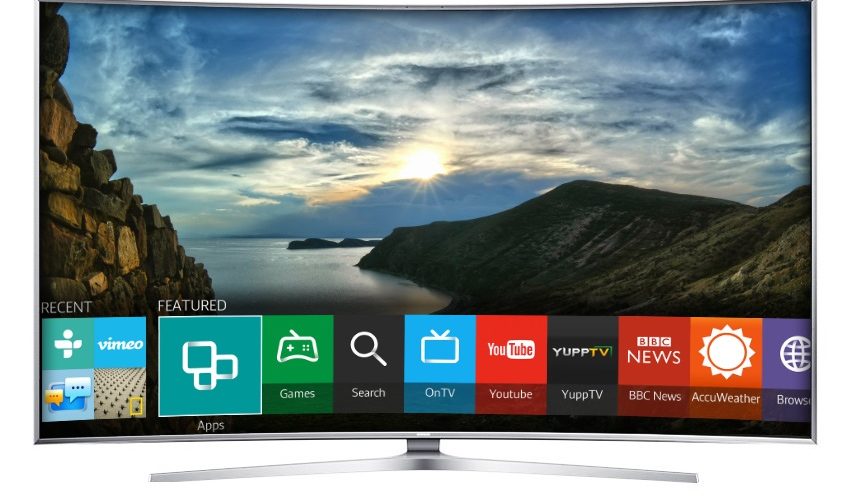 There are reports that Samsung Electronics will continue to adopt Tizen for its smart TVs. During the Google I/O, a Google developer event that was held recently, it announced the integration of Tizen with Wear OS, an operating system for its smartwatch. It is true that since this announcement, anxiety about Tizen’s future has grown.

Compared to smart watches, smart TVs may have judged that there is no big problem even with Tizen, a closed platform, as the need to add one or another app after launch is relatively low. First of all, it is clear that Tizen has not reached the end of its life. Related information can be found here.