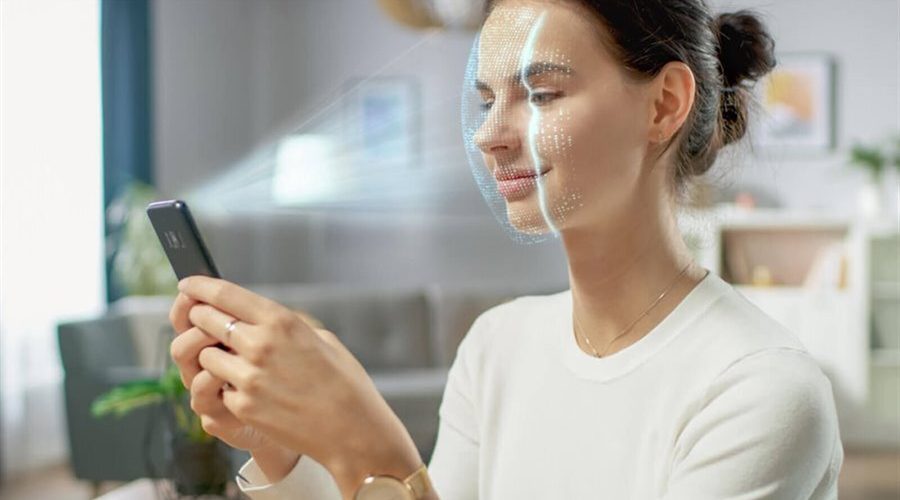 In 10 years, a new CPU was released that adopted the new ARM architecture version, Armv9. At the end of March, ARM announced Armv9, which will be the latest version of the ARM architecture used in smartphones around the world. Armv9 enables faster machine learning than before with SVE2 technology, and better hardware security through memory tag expansion.

The Cortex-A78 successor, the Cortex-A710, is located in the middle of ARM CPUs. It has as much computing power as the Cortex-X2, but it is more efficient. Compared to the previous model, Cortex-A78, the performance is 10% higher, but the efficiency is 30% higher.

The flagship model Cortex-X2 is the successor to the Cortex-X1 used in SoCs such as Qualcomm Snapdragon 888 and Samsung Electronics Exynos 2100. The Cortex-X2 offers 16% better performance than the X1. ARM also announced that it will completely abolish 32-bit support in smartphone processors in 2023. Among the three processors announced this time, the Cortex-A510 and X2 support 64-bit, while the Cortex-A710 supports 32-bit.

The four new GPUs feature all Valhall architectures, lossless compression, and ARM Fixed Rate Compression, which can reduce the bandwidth of content such as games and videos by 60% and improve performance by 80%. It is said that there will be. Related information can be found here.