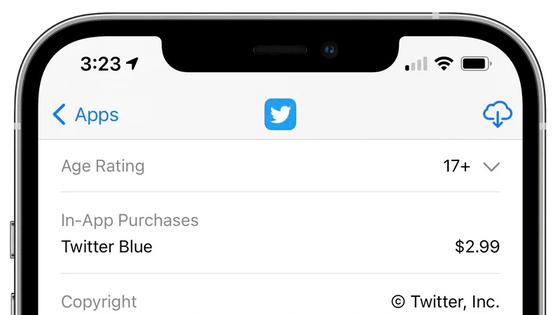 There have been reports that Twitter is planning its own paid service, Twitter Blue, to increase revenue. However, it was revealed that this paid service was added to the billing option in the iOS version of the Twitter app.

An app developer named Jane Manchun Wong discovered that an item called Twitter Blue was added to the billing options in the iOS version of the Twitter app. Twitter Blue is a paid service that pays $2.99 per month, and as reported so far, it will give you the ability to undo tweets and a reader mode that makes it easier to read tweets that follow long threads. In addition, you will be able to customize the UI and app icon colors to your liking. There is also a new feature called Collections. This feature collects the tweets that users like and makes it easy to check the desired tweets later.

Twitter Blue is already included in the iOS version of the app, but we don’t know yet when it will actually be available to all users. However, since it is already implemented in the app, there are reports that the release date will be soon. Related information can be found here.