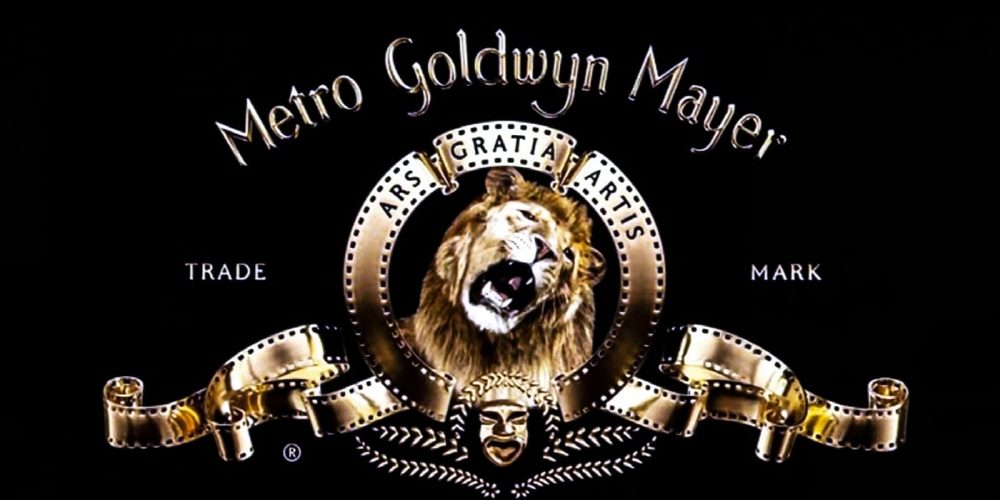 Amazon announced that it would acquire Hollywood film company MGM for $8.45 billion. In addition to the popular series 007, MGM is a long-established studio with many others such as Robocop and Rocky. Amazon Studios is currently making a Lord of the Rings TV series exclusively for Prime Video. In addition, MGM, who has the Hobbit trilogy, was also recruited to increase the sense of weight.

The MGM acquisition is a big move that symbolizes the rise of streaming amid repeated industry reorganizations, including the acquisition of Fox assets by Disney and negotiations to integrate Discovery with WarnerMedia.

Meanwhile, Amazon CEO Jeff Bezos announced at the recent annual shareholders’ meeting that he will step down as chief executive on July 5 and replace current AWS CEO Andy Jassi. Bezos will continue to serve as Chairman. The reason Bezos set his retirement date on July 5th is that 27 years ago, in 1994, was the day Amazon was founded.

After 10 years, a new CPU with ARMv9, a new ARM architecture version, has been released. At the end of March, Am announced the latest version of the cancer architecture, which is adopted in smartphones around the world, called Amv9. ARMv9 enables much faster machine learning than before and realizes better hardware security through memory tag expansion. Cortex-X2, Cortex-A710, and Cortex-A510 three models were announced as new CPUs with a new architecture.

Next news. The Microsoft Developer Event, Microsoft Build 2021, started on May 25th. At this event, CEO Satya Nadella gave a keynote speech and drew attention by expressing the Sun Valley update, which reorganizes the UI, as the next-generation Windows.

There was no specific name for Sun Valley. It didn’t even say whether or not to make any changes. However, CEO Nadella described it as the most important Windows update of the past decade, explaining that he was very excited about the next generation of Windows after using it in the last few months. This update is coming soon.

The European Space Agency has announced Moonlight, a project to build a satellite network in lunar orbit and provide a lunar network.

Moonlight plans to deploy artificial satellites in lunar orbit to establish communication services and satellite positioning systems on the moon, and to provide an integrated network to each space station. When Moonlight is built, it is predicted that by lowering the cost of lunar exploration, new space development countries and private space companies will be able to carry out lunar exploration missions with relatively low budgets, thereby increasing the level of interest in space development itself.

Tesla has announced the Tesla Vision transition without radar for the Model 3 and Model Y. Tesla recently mentioned a policy of eliminating dependence on front radar using only computer vision using image sensors for autopilot and FSD technology.

CEO Elon Musk even tweeted that computer vision is much more precise than radar and that doubling computer vision is more appropriate than combining multiple types of sensors. Tesla also said that in the future, the Tesla Vision will be offered to the Model S and Model X, as well as the Model 3 and Model Y made in China. Thank you.