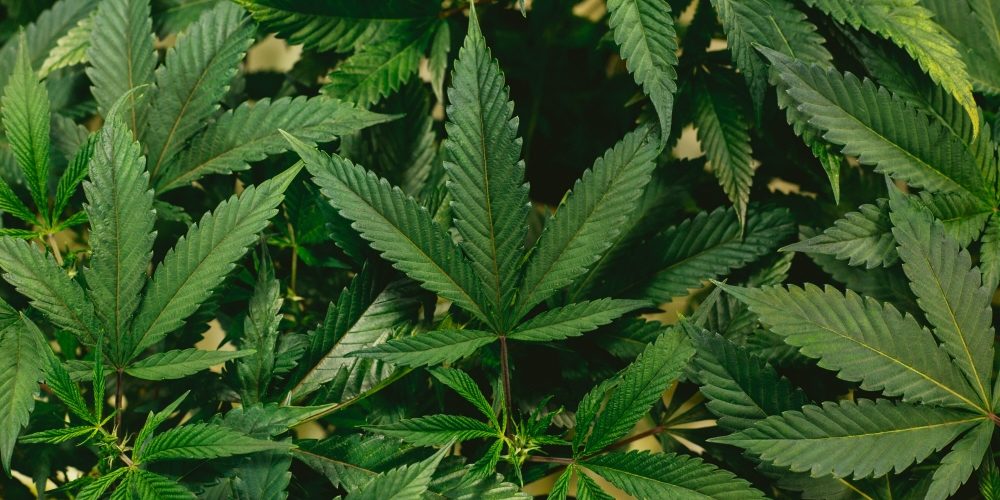 Amazon has announced that it has reviewed its drug testing policy and has officially expressed its support for legalizing marijuana.

In Washington state, where Amazon is headquartered, marijuana was legalized in 2012. In addition, in Virginia, where Amazon is building its east coast headquarters, cannabis will be legal from July 1, 2021, and in New York State, next door, by the end of March 2021.

However, Amazon, which has so far stipulated marijuana use as NG, has announced that positions that are not regulated by the Department of Transportation, such as courier drivers, will not investigate marijuana use in drug testing, given that laws legalizing marijuana are being accepted across the United States. They switched to a 180-degree different policy and showed an attitude to recognize the legal use of cannabis.

Additionally, Amazon said it would treat marijuana on an equal footing with alcohol in the future. Amazon is testing all drugs and alcohol in the event of an accident. Amazon also announced that its public policy team actively supports the cannabis reinvestment and immunity MORE legislation that lifts marijuana laws, and that it will legalize marijuana at the federal level, expunge marijuana criminal records, and invest in affected communities. He said he supports legalization. The bill passed the House of Representatives in December 2020. Related information can be found here.