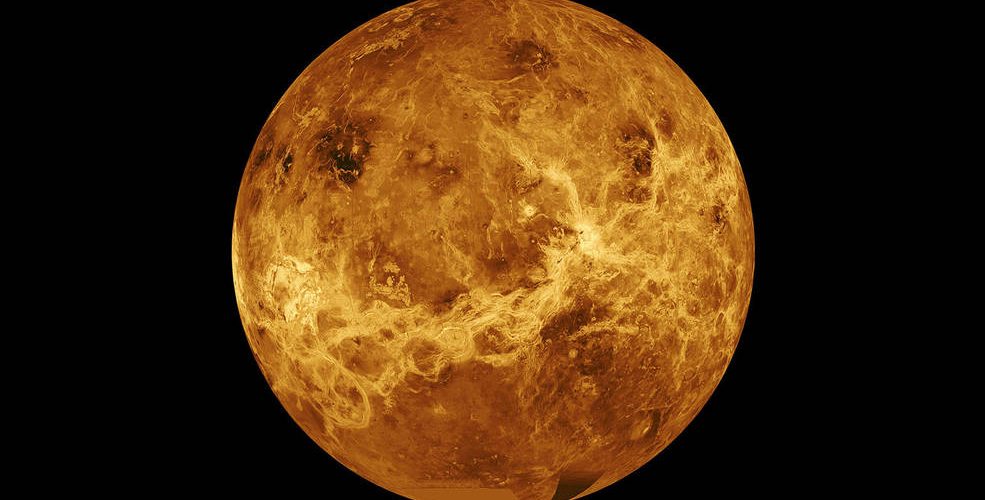 NASA to conduct two explorations of Venus by 2030

NASA has announced two missions to Venus by 2030. These two missions are part of NASA’s Discovery program, which aims to make space exploration faster, better and cheaper, and will investigate why the environment is so poor compared to Earth’s while still in the habitable zone.

The Discovery plan is characterized by making the probe small enough to be manufactured at a relatively low cost, and performing multiple missions and continuously performing the mission. The first launch started with Mars Pathfinder in 1996 and has been conducting 12 missions so far.

The two missions announced this time are DaVinci + (DAVINCI +. Deep Atmosphere Venus Investigation of Noble gases, Chemistry, and Imaging) and VERITAS (Venus Emissivity, Radio Science, InSAR, Topography, and Spectroscopy). All of them were selected from the remaining four mission concepts in the final screening of Discovery 2019 in February 2020.

The Da Vinci+ side pays tribute to Venus’s atmospheric observations, investigating its composition, and analyzing why this planet once had an ocean and why it has become a hellish environment that burns more than Earth. It also explores a plate known to be absent from Venus through high-resolution, high-resolution photos of Venus’ unique geological features called tesserae.

The Veritas mission uses radar to 3D map the entire surface of Venus. Investigate geological history and see why Venus, a similar star, developed differently from Earth. Infrared radiation from the ground also confirms the presence of rare rocks and the absence of water vapor eruptions from active volcanoes.

NASA is spending $500 million on the project and expects to launch between 2028 and 2030. Combining the results of these missions, experts expect that it will feel like rediscovering the Earth, from the clouds and volcanic activity seen from Venus’ Antarctica to the interior of the planet.

Now, more attention will be paid to manned exploration of the Moon and Mars, but by 2030 we may learn more about Venus. Related information can be found here.

Venus is also called the Earth’s twin because it has the closest orbit to the Earth in the solar system and is also close to Earth in size and average density. Meanwhile, the exact rotation period of Venus was revealed by the UCLA research team’s 15-year measurements.

There have been several studies so far that require the rotation period of Venus. However, the values derived through these studies are different, and although the rough rotation period was derived, the exact value was not revealed. The research team said that although Venus is Earth’s sister planet, basic characteristics such as the rotation period are not known. It emphasizes the significance of

The method that the research team used to measure the rotation period of Venus is as follows. First, radio waves are irradiated toward Venus from the Goldstone Deep Space Communication Facility located in California’s Mojave Desert. The irradiated radio waves reach Venus in a few minutes, and Venus reflects the radio waves like a mirror ball. Radio waves reflected from Venus are received by telecommunication facilities and the Greenbank Observatory in West Virginia. Based on the difference in radio wave reception time at the two points, the rotation speed of Venus and the tilt of the axis of Venus are calculated.

The research team speculates that the reason Venus’s rotation period fluctuates greatly is because the atmosphere of Venus is much heavier than that of the Earth. are doing

Of course, this study revealed the exact rotation period of Venus, but there are still many unknowns about Venus. Related information can be found here.