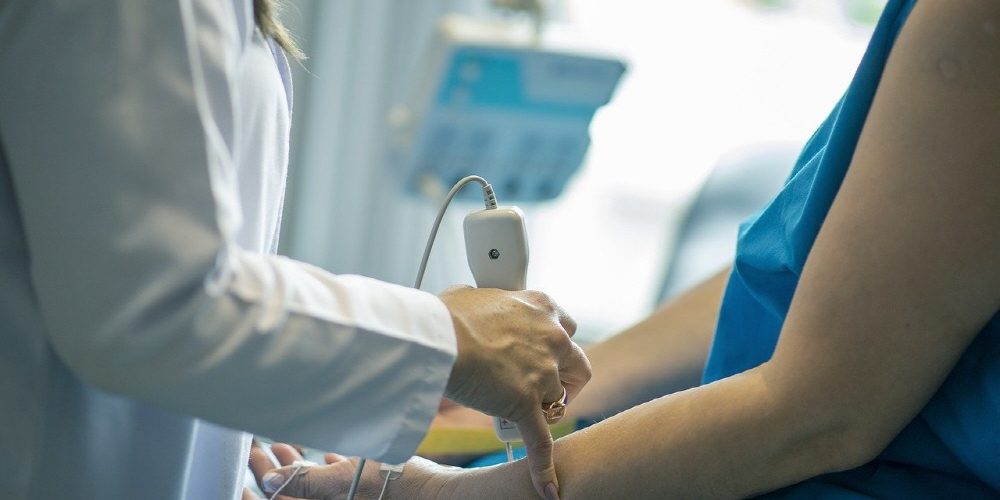 ‘The history of clinical trials’ that took centuries

Clinical trials that test the efficacy and safety of drugs to treat or prevent diseases in humans are important for the treatment of well-known diseases and novel diseases such as COVID-19. In fact, clinical trial designs that compare and verify the effects of drugs by dividing subjects into groups have been devised over the centuries.

One of the earliest clinical studies was conducted in China 1,000 years ago. In 1061, a book called Bonchodogyeong, compiled by Lisu (蘇頌), a Northern Song scientist and prime minister, records clinical trials conducted on the medicinal effects of ginseng. According to Bonchodo-kyung, two people were selected to examine the effect of ginseng, and ginseng was fed to one side and nothing was fed to the other side. When they ran 1,500 to 2,000 meters, those who did not eat ginseng had severe breathing difficulties, but those who ate ginseng were able to breathe smoothly.

This case is the world’s first record of an experiment performed with an untreated control group, and the existence of an untreated or placebo-treated control group is very important in modern clinical research. In addition, research on the medicinal effects of ginseng is being conducted even today, and in a 2018 study, ginseng was found to be effective in treating erectile dysfunction.

Rhubarb has been used as a laxative since BC, and in the 18th century, rhubarb produced in various places around the world, such as England or Turkey, was distributed in England. British physician Caleb Parry conducted a study examining whether there was a difference in laxative effect between cheap British rhubarb and expensive Turkish rhubarb.

In a study conducted by Perry in 1786, he regularly switched the type of rhubarb Perry gave to his patients and measured how different the effects of each type were. As a result, Perry deliberately concluded that there was no advantage to using expensive Turkish rhubarb. In addition, it is said that rhubarb can actually be used as a laxative because it contains an abundance of derivatives that act as laxatives.

In the 19th and early 20th centuries, there were many cases of beriberi in Asia. It is a dangerous disease that can lead to death by causing heart failure and nerve disorders, and treatment and prevention were of interest. After the outbreak of beriberi in a psychiatric hospital in Kuala Lumpur in 1905, William Fletcher, a local surgeon, conducted experiments on prevention of beriberi. Each patient was assigned a number and wards were given brown rice to one side and white rice to the other to observe the progress. At the end of the experiment, 15% of the patients who received the white rice food died from beriberi, and none of the brown rice patients died, confirming the effectiveness of the brown rice meal.

From a modern ethical perspective, Fletcher’s trial, however problematic, was an early clinical trial in which patients were randomly selected and compared. Even in modern clinical trials, random selection and comparison of patients is important for improving clinical trial accuracy. For reference, chronic vitamin B1 deficiency is known to be the cause, and the brown rice diet supplements vitamin B1 and is effective for each.

In 1948, epidemiologist and statistician Austin Bradford Hill conducted the world’s first randomized, comparative trial studying the treatment of tuberculosis. He used random number tables to screen patients and decide how to treat them with or without the antibiotic streptomycin. In addition, the doctor in charge did not inform which patients he was taking streptomycin, and the patient did not know whether the clinical trial was being conducted. Therefore, a method in which doctors or patients do not know the details of treatment is called a blinded experiment, and it has the meaning of preventing symptom improvement or observer bias due to the placebo effect. Double-blind, randomized, comparative trials are now commonplace to test new treatments, but the journey so far has been quite long. Related information can be found here. 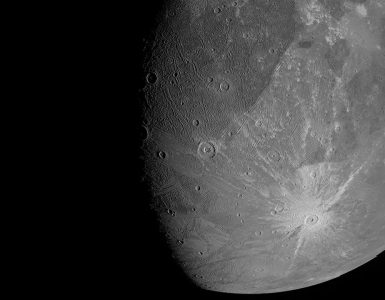 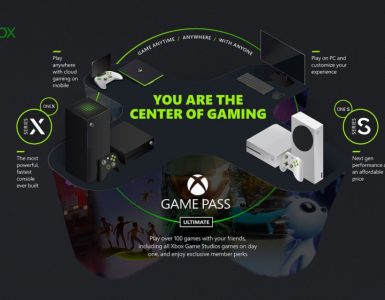 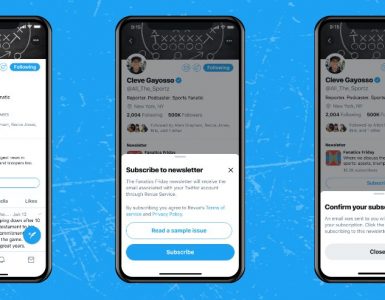