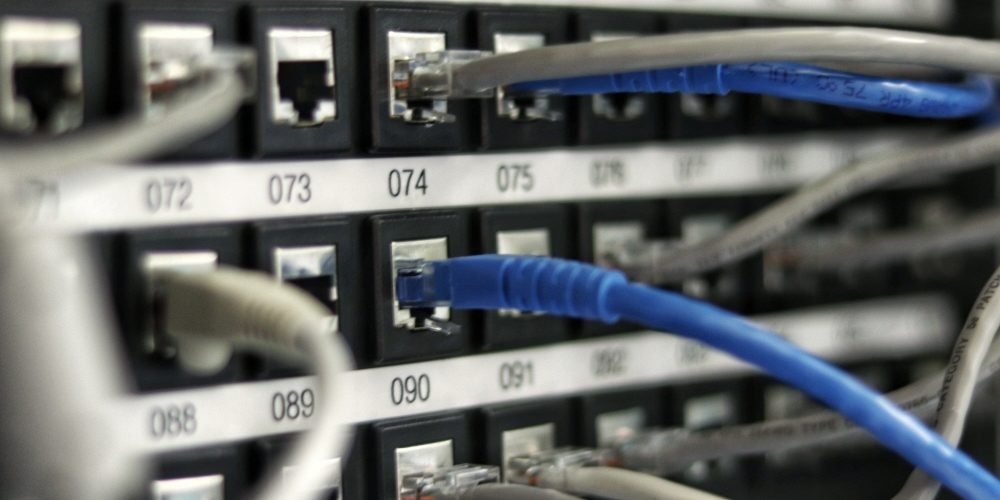 Massive Internet failures such as Amazon… CDN Pastley is the cause

Major sites such as Amazon, Reddit, Twitter, and Twitch were affected by the global massive internet failure. Since some of the 503 errors were marked Fastly, the cause of the problem is believed to be the content delivery network CDN Fastly. Fastley’s official status page states that it is currently investigating potential impacts on its CDN service and performance. Of course, Pastelley later changed the official status to have identified the problem and applied a fix.

Reportedly, the affected sites include Stack Overflow, GitHub, Hulu, HBO Max, Quora, PayPal, and Vimeo in addition to those previously described. (Vimeo) and Shopify. Some images on Twitter were affected.

Fastly is an edge network that sits between you and your website. As a content delivery network, it provides image optimization, video streaming, and cloud security load balancer service. Related information can be found here.