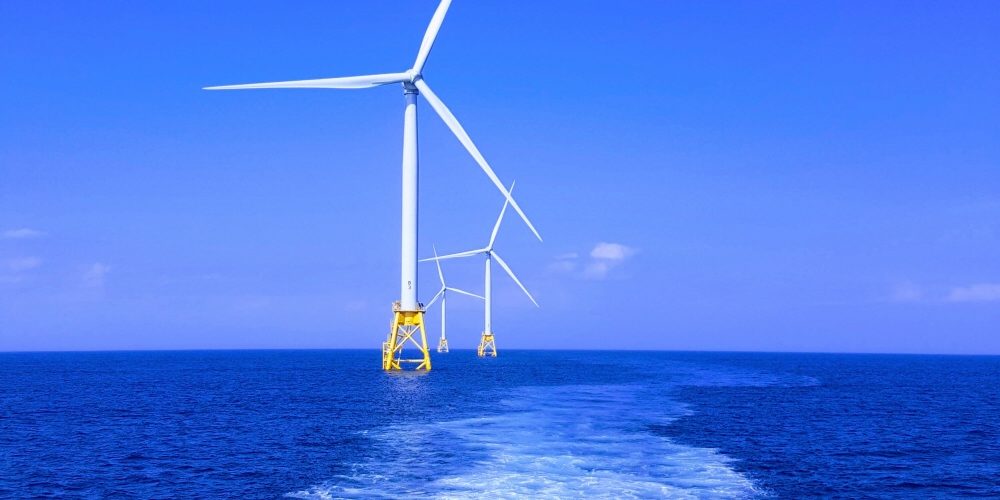 Attempts towards the development of floating offshore power plants

The Biden administration recently announced plans to build an offshore wind farm off the coast of California. The plan is said to introduce new technologies. Home Secretary Depp Harland said in a statement that this was a reflection of months of active engagement and commitment with partners who will advance the clean energy future.

The plan will allow the developer to install two commercial-scale offshore wind farms in California. When the two are combined, it is said that they can produce enough electricity to supply 1.6 million households. Of course, there are physical difficulties with such construction. Most offshore wind farms worldwide are built in shallow waters so that turbines can be anchored to the bottom with concrete and steel. However, it is impossible to construct such a wind turbine due to the deep waters of the seabed of the west coast of the United States. Therefore, developers have to come up with a new way to use wind as a power source here.

Therefore, instead of piles, a floating wind turbine connected by cables is devised. Chains and weights can be reinforced on anchors that are placed on the seabed to prevent them from drifting away. The new offshore wind power technology will be deployed in California’s coastal waters.

Developers can use this technology to extract wind energy that is faster and more stable than conventional wind turbines. While implanted wind turbines can only bring an estimated 40% of offshore wind resources, floating wind turbines can further increase wind power generation.

The world’s first floating offshore wind farm started generating power off the Scottish coast in late 2017 and has since been implemented in more than 20 locations. However, it did not operate on a commercial scale in the United States. The developer is already preparing a floating wind turbine. A coalition including Magellan Wind and Orsted North America is trying to build a turbine in California waters. In addition, Trident Winds and EnBW North America have proposed a 1,000-megawatt floating offshore wind farm near Morro Bay, but fishermen are opposed. At a meeting hosted by the Department of Energy, General Electric (GE) presented a concept for a 12-megawatt floating offshore wind power plant, and if the model and simulation succeeds in the proof of concept, it could move forward with the construction of a prototype with a partner.

The floating offshore wind power market is expected to grow rapidly in the next few years. The US government said in a statement that it has invested more than $100 million in research, development and demonstration of floating offshore wind power technology. The U.S. Department of Oceans and Energy plans to conduct an environmental analysis for the development of California’s coastal waters and auction off leases for the waters to developers in mid-2022. If the new technology is realized in the United States, California could become one of the world’s largest wind farms and bring the United States closer to the Biden administration’s goal of achieving 100% zero carbon electricity by 2035. Related information can be found here.