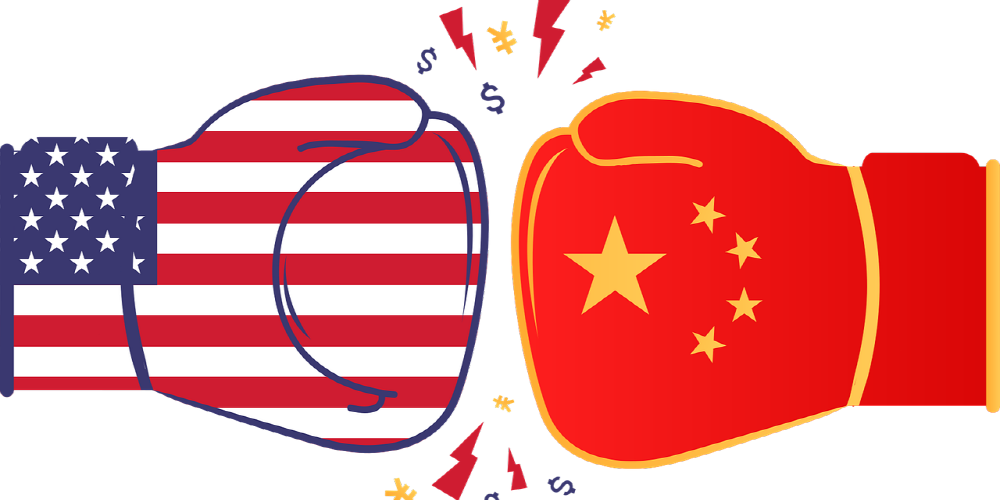 The US Innovation and Competition Act, which invests money in domestic scientific research and manufacturing to enhance US national security and economic growth, has been passed in the US Senate by a majority in favor. The bill was designed to prevent China’s rise, and co-proposer Senator Todd Young emphasizes the opportunity to launch an offensive against China.

The US Innovation Competition Prevention Act, which began deliberation on May 18, is a very large bill of 2,400 pages. Although there were difficulties in discussions for more than three weeks, it gained bipartisan support and passed the Senate with a 68:32 majority in favor.

Although the contents vary, the main pillars are investment in the domestic semiconductor industry, establishment of the General Bureau of Science and Technology, construction of a new technology hub linking researchers and manufacturing, and state-led competition policy in China. Asia is responsible for 75% of the world’s production of semiconductors, which are experiencing a global shortage. To overcome this phenomenon, US$52 billion will be invested in semiconductor manufacturing companies in the United States.

As for science and technology, the General Bureau of Technology Innovation will be established under the National Science Foundation, a federal agency, to promote advanced technologies such as artificial intelligence, semiconductors, robotics, high-performance computing, and biotechnology. According to the new establishment, in addition to allocating a budget of $81 billion to the National Science Foundation, a budget of $10 billion will be allocated to domestic university technology centers and research institutes for research in key areas of focus and a budget of $17 billion for research related to energy conservation. In addition, it was decided to establish a technology hub that connects manufacturing and researchers in an area where related facilities did not exist before. The new technology hub location is under the jurisdiction of the Department of Commerce and is managed by the Department of Commerce with a budget of $10 billion.

International policies include a ban on the participation of Chinese military organizations in programs permitted by this measure, a ban on the Federal Communications Commission from transferring, allocating, or disposing of construction and broadcasting permits to businesses heavily influenced by the Chinese government; It makes it clear that it is intended for China, including a provision prohibiting the provision of funds to higher education institutions that maintain contracts with Confucius Institutes. In addition, Huawei, which has been embargoed under the Trump administration for national security concerns, is not deleted from the entity list unless the Commerce Secretary proves that Huawei does not pose a lasting threat to critical infrastructure of the United States and its key allies. Even if the government changes, the measures remain the same.

President Biden issued an official statement on the bill’s passage through the Senate. As a long-time investor in American workers and U.S. innovation, this measure, along with the American Jobs Plan, will drive innovation and infrastructure through research and development, advanced manufacturing, and cross-generational investment that will lead to critical industry growth and future employment. He expressed his hopes for passing the bill by saying that it will strengthen the foundation for America’s leadership in the next generation of U.S. employment, manufacturing, and technology industries.

The American Job Plan, announced by President Biden in April, is about job creation, infrastructure rebuilding and public investment in clean energy transition, and it can be said to be a consistent plan that also shows a stance against China. Related information can be found here.