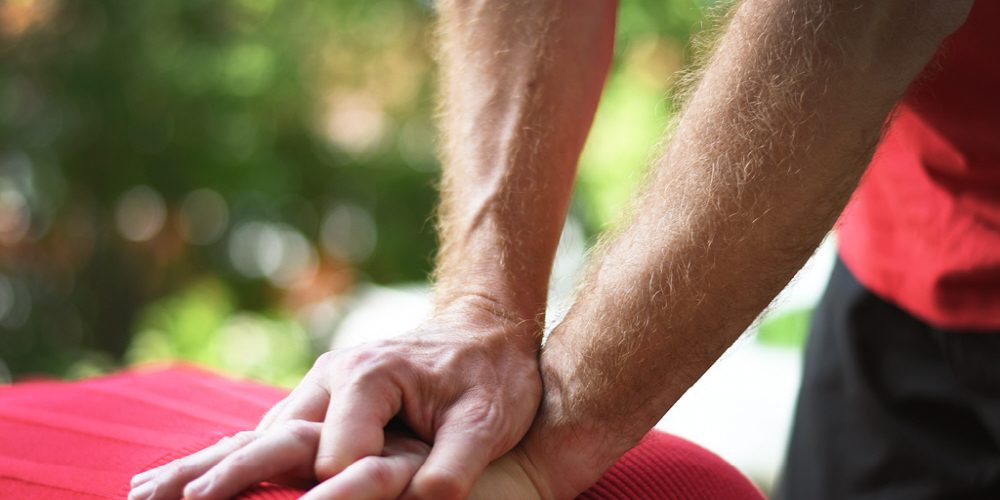 Recently, in Denmark, the survival rate of out-of-hospital cardiac arrest is slowly rising.

An app called Heartrunner provides volunteer lifesaving services to people who have suffered a heart attack. More than 100,000 people, including CPR CPR trainees, have signed up in Denmark. The app monitors the dispatch of an ambulance related to a heart attack in the emergency room and notifies 20 volunteers within a mile of the scene.

In addition to notifying volunteers that a heart attack has occurred, HeartRunner can also inform the location of nearby AED AEDs. It is said that most of them are installed in public places not only in the US but also in Denmark. An AED is a device that provides an electric shock to the heart to restore normal rhythm.

Because lifesaving heart attacks is time-consuming, ambulances don’t arrive right away, so responding to these volunteers can prevent serious consequences. Sweden also implemented a similar system in 2013, but it was reported that more than half of the volunteers arrived earlier than the ambulance.

Similar apps exist in the US. For example, PulsePoint, developed in 2011, has been tracking more than 1 million sudden cardiac arrests so far, according to the official site. CPR certified volunteers who have downloaded the app with a simple structure like Heart Runner receive an alarm along with the nearest AED information when an emergency dispatch occurs within walking distance. It will give you the exact address where the ambulance will be dispatched.

However, such apps are not as prevalent in the United States as in Denmark. Others are concerned about the HIPAA legal relationship surrounding apps that send to volunteers near cardiac arrest, or the use of AEDs by the original volunteers.

Nevertheless, the out-of-hospital cardiac arrest survival rate has been gradually increasing over the 10 years since Heart Runner came to market, and it was less than 4% in 2001, but exceeds 12% 10 years later. Related information can be found here.