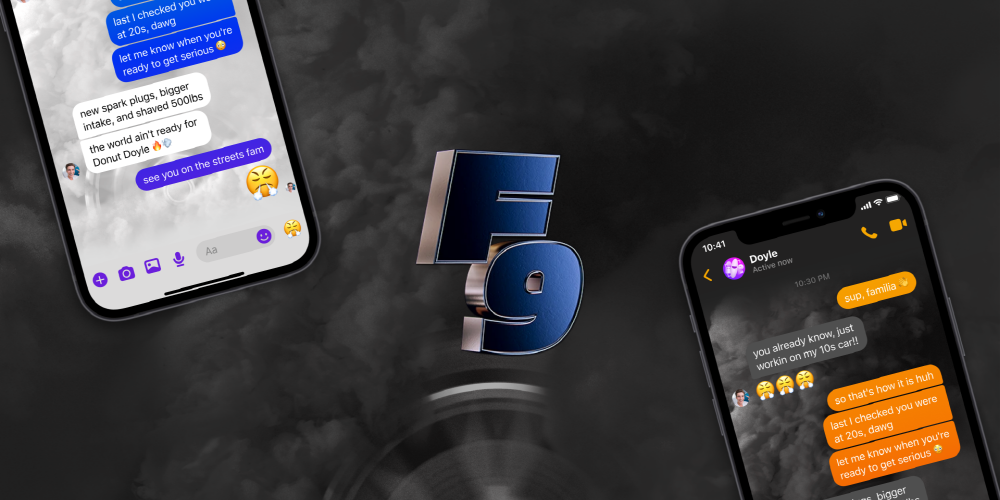 In commemoration of the release of the latest film F9, which celebrates the 20th anniversary of the movie Fast & Furious series, on June 9 (local time) on June 9 (local time), Facebook is collaborating with Universal Pictures to provide a video commentary service, Moviemate (Movie Mate) was released.

In MovieMate, if you click the Send Message icon on the official Facebook page of The Fast Saga, the chatbot will show you the scene descriptions and behind-the-scenes stories in photos and posts as the movie progresses. It supports series 1 to 8. In movies and animation DVDs and Blu-ray discs, audio commentary includes work commentary, but it is a service that seems to have been replaced with a messenger.

According to Facebook, many people search for information about their favorite movies while watching them. MovieMate is the answer and describes it as an innovation for the future of movie viewing. Related information can be found here.