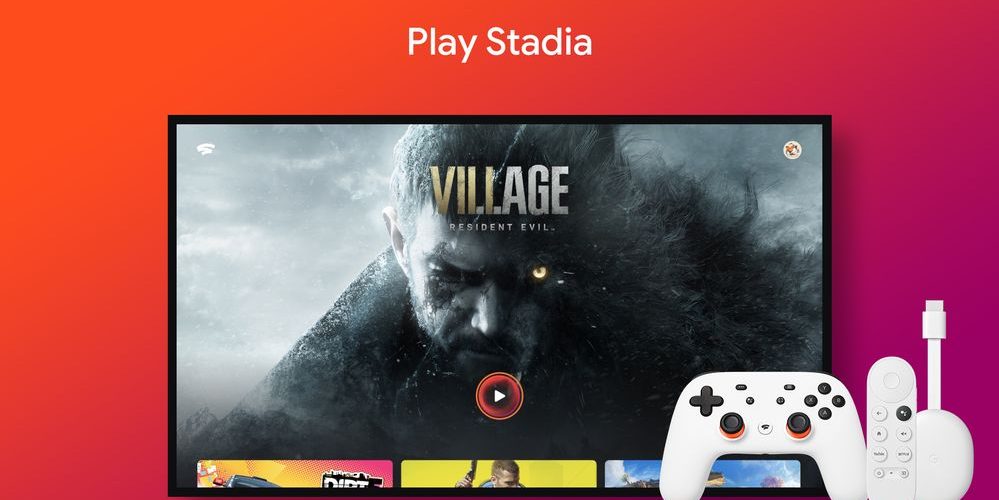 Google’s game streaming service, Stadia, has so far been only available on the web and on select smartphones, tablets and Chromecast Ultra. However, it has announced that it will support Chromecast with Google TV from June 23rd.

The purpose of Stadia to support Android TV is to broaden the base of the platform. Even on such devices, if it is a game streaming service that is processed in the cloud, it can easily perform or have few problems and can appeal to floors that do not have expensive gaming PCs. Related information can be found here.