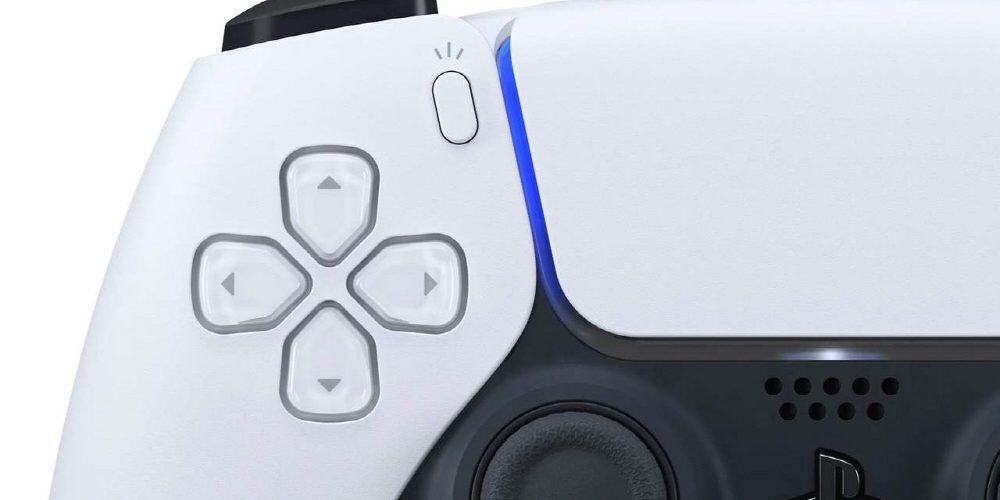 During Apple’s recently held WWDC21 keynote, a new feature was revealed for gamers looking to share their gaming highlights online during an iOS 15 session, although not revealed in a keynote. The iOS and iPadOS 14.5 update introduces support for the Sony PlayStation 5 DualSense controller and Microsoft Xbox Series X controller for iPhone and iPad. It also supports a dedicated share button and a create button for each controller, so you can capture screenshots of gameplay or long press to record the game screen.

This feature was a useful shortcut for users who want to record a video without leaving the application or using the iOS and iPadOS screen capture controls during in-game boss fights or important scenes, but at the same time, if the user does not record the action, the trivial moments or unexpected This leads to missing highlights.

This feature continuously buffers the last 15 seconds of gameplay by pressing the share or create button on a connected controller and dumps that footage to your mobile device’s camera roll for easy sharing. This allows you to capture unexpected moments without recording the entire game.

Apple also offers a unique gameplay experience on iOS or iPadOS 15 that uses the PlayStation 5 DualSense controller adaptive trigger to recreate the real-world object feel of pulling a bowstring. So far, Apple mobile devices have been great for casual games, but not for more serious game titles. However, expanding support for third-party controllers and hardware makes it a good choice for full-fledged gameplay on the go. Related information can be found here.