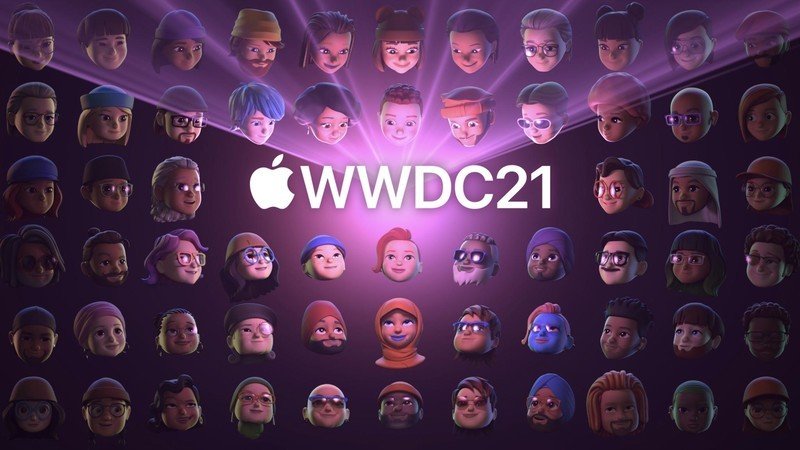 On June 8th, Apple hosted WWDC, a software developer event. Although this event provides a forum for exchange through more than 200 various sessions for registered developers, individual 1:1 consultations, forums and lounges, the first keynote lecture was also open to general users.

At this event, next-generation operating systems such as iOS 15 and iPadOS 15 were announced, while FaceTime Link and Share Play were added, and the next macOS Monterey and watchOS 8 were also unveiled. In addition, iCloud Plus, which added a post-authorization succession function, drew attention.

On June 4, W3C, a web technology standardization organization, announced the launch of WECG, a community group aiming to promote future standardization with a common vision for each company’s web browser extensions. Major browser companies such as Apple, Google, Microsoft, and Mozilla will participate, and they will start by writing specifications based on existing extension models and APIs supported by Chrome, Microsoft Edge, Firefox, and Safari. The goal is to promote common core standardization so that developers can easily release extensions across browsers while building a secure and hard-to-exploit architectural overview.

On June 9, 2021, JBS, the world’s largest meat processing company, which was temporarily shut down due to a ransomware attack, announced that it had paid a ransom of $11 million to the attackers. JBS announced on May 31 that most meat factories in North America and Australia have been shut down due to a ransomware attack believed to be by the Russian cybercriminal organization Revil. Although most of our facilities have now been restored, we are announcing that we have made this decision with our internal IT experts and third-party cybersecurity experts to prevent incidents and data breaches.

In May, Colonial Pipeline, which operates the largest oil pipeline in the United States, was temporarily shut down due to a ransomware attack. In this case, Colonial Pipeline paid the ransom and later the FBI confiscated half of it, and in the aftermath, the price of Bitcoin and other items fell. In any case, the issue of paying ransom to ransomware attackers is still debated between governments and law enforcement agencies, but companies that have been affected may face difficult decisions going forward. Thank you.