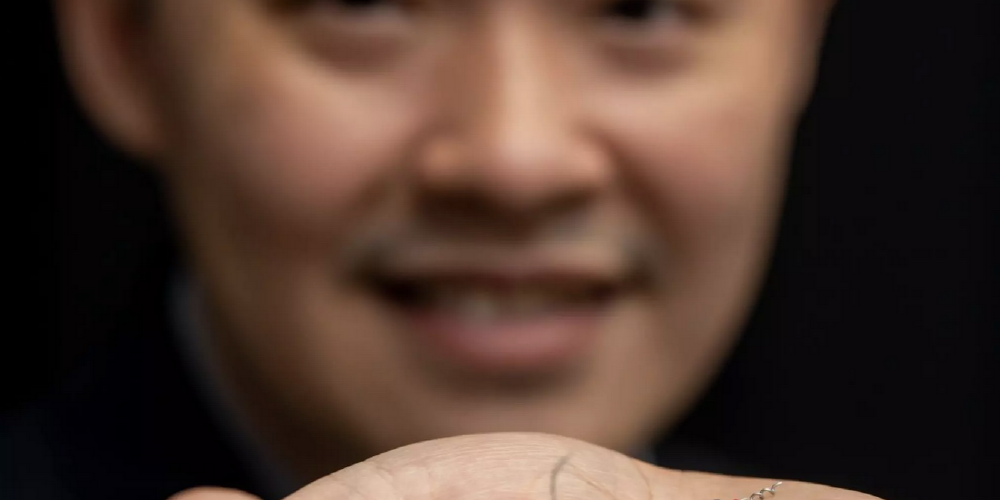 Robot that mimics stingray sperm and moves in liquid

A research team at Provincial University of Hong Kong (CityU Research) has developed a robot that can efficiently swim in highly viscous liquids by mimicking swimming in liquids using not only the tail but also the head of sperm.

Usually, animal sperm has the shape of a tadpole-like, round head with a long tail. However, the stingray sperm has a long, spiral-shaped head. Also, when swimming in liquids, the hard head and soft tail can be independently adjusted and rotated depending on the situation to quickly advance through liquids of varying viscosity.

As a result of analysis by the research team, it was found that the driving force generated by the stingray sperm head accounts for 31% of the total driving force of the sperm. The genetic material that the sperm transfers to the egg is located in the sperm head. In addition, the body part that connects the head and tail parts becomes the energy source that represents the rotational motion. This body part bends the head like an accordion to increase mobility.

Also, regular pavilions do not have a way to turn back even if they are hit by a dead end, but in the case of stingray pavilions, they can return by reversing the rotation. The research team named this movement system HDH (Deterogeneous Dual Helixes) and mounted it on a robot with the motif of a stingray sperm small enough to be gripped by a finger. The robot has a hard metallic spiral head and a soft cotton tail, with two electric motors in between. In the future, it is hoped that by making it smaller, it will be possible to deliver drugs to specific locations while freely moving within the patient’s blood vessels. Related information can be found here.