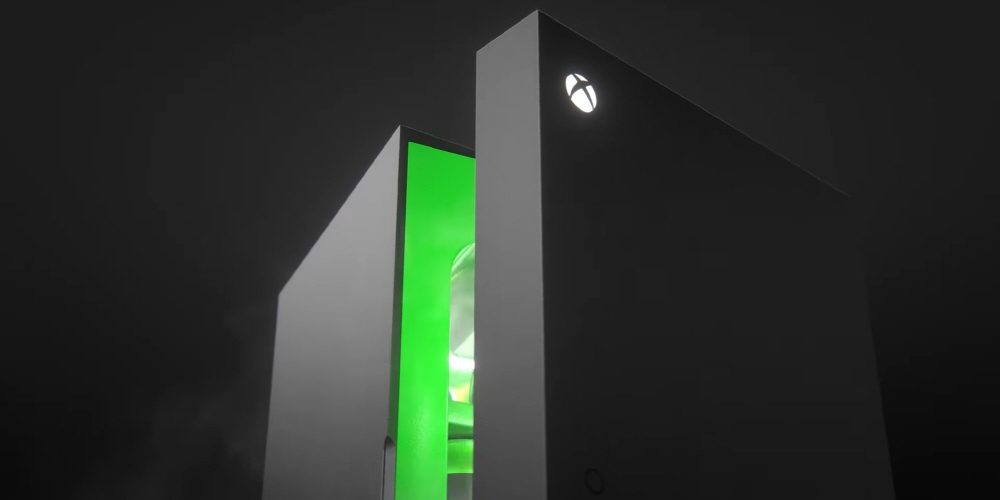 The Xbox Series X, released by Microsoft in October 2020, has become a hot topic because it looks like a refrigerator. However, Microsoft has finally announced that it is selling the Xbox Mini Fridge, an Xbox Series X-style refrigerator for general use.