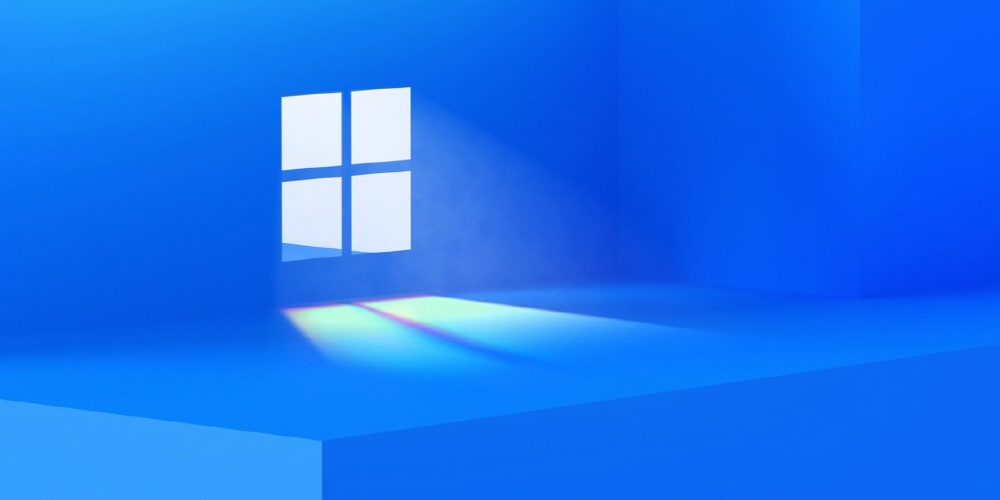 Nvidia will end support for Windows 8.1 and lower by the end of August 2021

Nvidia, which makes graphics cards such as the GeForce series, has made it clear that it will stop supporting Windows 7-8.1 at the end of August 2021.

This decision was made in light of the fact that Microsoft has already ended support for Windows 7 and 8 and extended support for Windows 8.1 will end in January 2023. Nvidia has made it clear that it will focus on Windows 10 support so that GeForce owners can experience the best security support and features as many users are already migrating to Windows 10. For reference, important security updates for Windows 7-8.1 are available until September 2024.

Meanwhile, on the 24th of June, Microsoft announced that it would end support for Windows 10 Home and Windows 10 Pro by 2025.

According to Microsoft, the March and September feature updates for Windows 10 Home and Pro will end on October 14, 2025. Windows 10 Enterprise and Windows Server were not mentioned, but reports suggest that these versions will have a longer lifespan.

The re-announcement of the Windows 10 end of support date can be regarded as the advent of Windows 11. With 1.3 billion Windows-enabled devices worldwide, it will take three to four years to migrate to the new version. Related information can be found here ( Nvidia , Microsoft ).