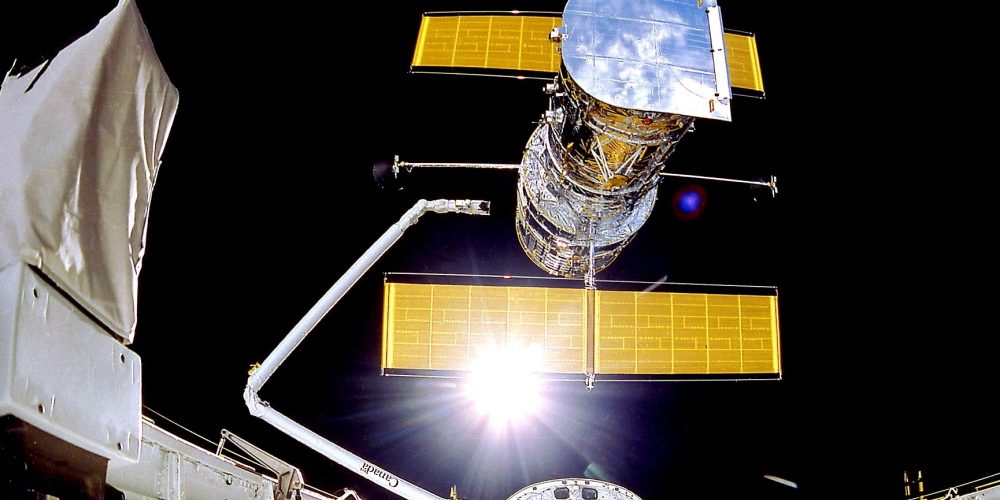 An important computer mounted on the Hubble Space Telescope had a problem and switched to safe mode. The operations team is currently rushing to resolve the issue.

According to the National Aeronautics and Space Administration (NASA), the problem began on June 13 when the important payload computer controlling and coordinating the Hubble Space Telescope scientific instrument suddenly stopped. Hubble’s main computer responded by automatically putting all scientific instruments into safe mode, as they would normally not be able to receive handshake messages from payload computers. Not long ago, a research team at NASA’s Goddard Space Flight Center in Greenbelt, Maryland, succeeded in restarting the payload system, but a problem occurred again.

Memory module deterioration is believed to be the cause of the malfunction. In other words, the research team has to deal with some legacy parts, such as the NSSC-1 (NASA Standard Spacecraft Computer-1) designed in the 1980s. Since it was launched on April 25, 1990, the parts are also outdated.

The operations team switched to one of the backup memory modules for troubleshooting. From now on, I’ll run the payload computer for a day to see if it’s working properly. It is expected that this will restart all scientific instruments mounted on the space telescope and resume general scientific activities such as photographing galaxies, planets and other celestial phenomena.

The Hubble Space Telescope, jointly developed by NASA and the European Space Agency, originally had a lifespan of 15 years, but more than 30 years have already passed. According to NASA, after being put into low-Earth orbit, the space telescope has made more than 1.5 million observations, and the data has been published in more than 18,000 reviewed papers.

Although the Hubble Space Telescope has been active enough to date, it cannot be said that it will continue to operate even for a few years or more than the next 10 years. Also, even if Hubble fails, an alternative is waiting for the James Webb Space Telescope, which is scheduled to be released this fall. Related information can be found here.