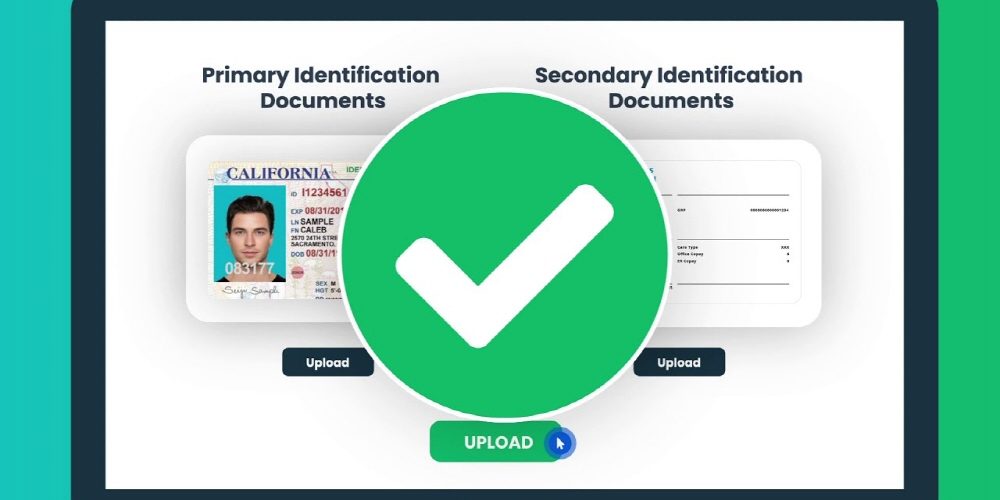 Face recognition system for unemployment benefits in the United States, the problem of not being recognized

In the United States, a face recognition system is being introduced to verify the identity of the applicant in order to prevent fraudulent acts of illegally receiving unemployment insurance. However, there are cases where the technology does not recognize the person properly, and complaints are rising among those who refuse to pay unemployment benefits. Face recognition technology by AI is generally known to be inferior to whites in distinguishing between women and people of color.

The problem is that unemployment benefits claimants can’t verify their identity with ID.me by facial recognition, so they have to wait days to weeks even if they try to contact ID.me to resolve the issue, withholding the process.

There are a lot of posts about complaints about ID.me on social media. In California, 1.4 million accounts that were already receiving unemployment benefits were suddenly deactivated last year. Once again, ID.me had to go through face recognition to receive benefits. During this procedure, some people had to wait several weeks, and in the meantime, they had to suffer with the cost of living. This problem is happening all over the world, and even in Colorado, Florida, North Carolina, Pennsylvania, and Arizona, people who were able to receive benefits without problems before ID.me introduced face recognition into ID.me did not receive benefits for several months. Cases have been reported in

ID.me CEO Blake Hall says ID.me technology is 99.9% effective. According to him, ID.me facial recognition is not meant to find the face you want to examine in a large sample of face photos, but rather to compare it with a face photo that appears on a driver’s license or something. It is also said that skin color does not affect face recognition.

Therefore, he argues that the face authentication failure is not a technical problem, but, for example, a photo face problem used in the application, and that recognition failed, and even says that there are no subjects who failed to verify their identity on ID.me.

However, this explanation would be difficult to convince in an unrecognized user particle. They proceeded as instructed, but they complained that authentication was rejected three or more times and the system was blocked without any explanation. I contacted ID.me support chat, but it was left unattended for 3 weeks, and when I complained on SNS, some people contacted me immediately and confirmed their identity a few days later.

Reportedly, Hall is touting the ID.me system as an example of counterfeit US unemployment benefits to the market. But he said he was talking about $100 billion in February, but a few weeks later it was referred to as $200 billion and started claiming $300 billion the following month. According to Axios’ latest report, $400 billion is being paid for by unemployment insurance fraud. Hall explains this change in numbers is due to increased data. However, it does not explain how the amount was calculated for this claim.

A U.S. Department of Labor report estimates that between March and October 2020, $5.6 billion in potentially fraudulent claims for unemployment benefits. Recent data suggest that the loss is actually greater, but the ministry estimates it to be in the millions of dollars.

No matter what happens to ID.me technology, the incident highlights one of the reasons the federal and state governments want to limit facial recognition. Even if there are no problems with privacy and security, even with a system that is praised for 99.9% accuracy, many people can deny the service they were originally supposed to get. Even if it is really 99.9% accurate, a system that follows procedures for citizens’ lives may require higher accuracy in the future. Related information can be found here.