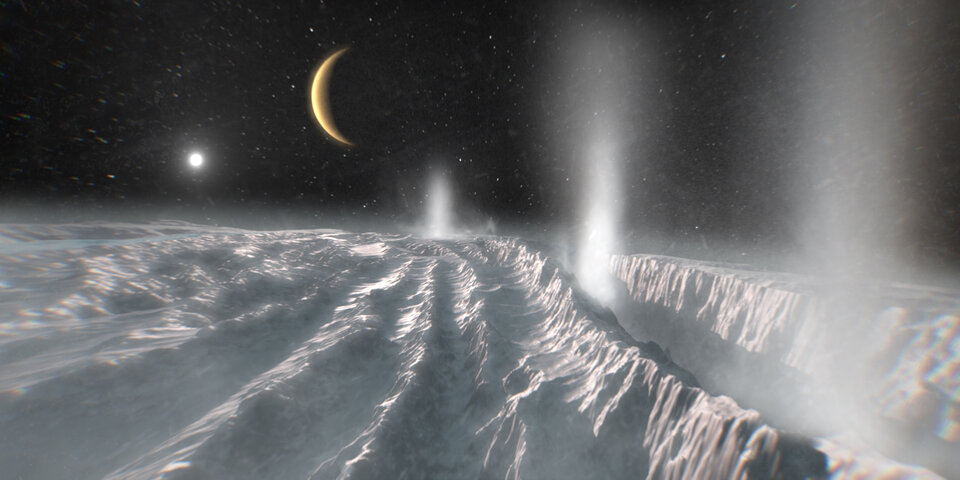 The European Space Agency (ESA) has announced the topic of its long-term space exploration program. A few days after NASA announced its mission to Venus, ESA announced plans to launch EnVision to Venus. This time, ESA looks ahead first and reveals the science mission theme by 2050.

The announced mission theme is scheduled for 2035 to 2050, and the large, or L-class, is the most important mission that is usually launched once every 10 years. ESA’s current long-term mission planning cycle is Cosmic Vision, with its next plan being Voyage 2050.

ESA says the Voyage 2050 program, launched, will put it at the forefront of European space science for decades to come. At a recent meeting of the ESA Scientific Programs Committee, the ESA Scientific Programs Committee announced three themes selected for the upcoming L-Class missions. These three are further exploration of the solar system’s giant satellites, observations of warm exoplanets in our galaxy, and the study of the first structural evolution of the early universe.

The first theme is mission proposals such as NASA’s Trident, and ESA continues the satellite exploration seen in the Jupiter Ice Satellite Exploration Plan JUICE, an L-class mission slated for release next year. JUICE leads the mission to Jupiter’s moons, but ESA plans to strengthen it over the next few decades. It may be heading beyond Jupiter to the moons of Neptune or Saturn.

ESA also has warm exoplanets on its mission by 2050. Exoplanets, particularly rocky super-Earth planets, could help us understand the evolution of planets and the possibility that life might be elsewhere. The key is the warm part, which refers to a temperature that is good for life as we know it. ESA has exoplanet research probes such as CHEOPS in 2019, PLATO in 2026, and ARIEL in 2029, but additional missions are likely to focus on improving observations in the intermediate outer regions of the electromagnetic spectrum. This could give better data on planetary atmospheres outside the system through direct observation, and could reveal protoplanetary disks and other structures that form galaxies if directed beyond the system’s exoplanets.

The third theme is the study of the first structure and origin of the universe, which is devoted to multi-year exploration of the mystery of the universe. It is also the theme with the highest degree of freedom on how to find the answer. The mission would study the entire cosmic microwave background and could take the form of a gravitational wave telescope. Related information can be found here.