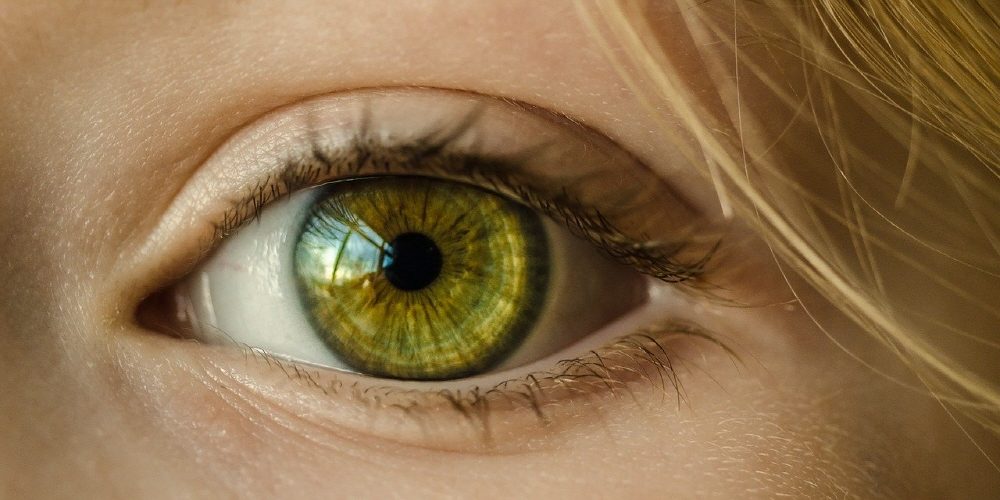 In addition to changing size in response to light, the human pupil also depends on factors such as arousal, interest and interest, and mental fatigue. A new study suggests a possible relationship between human pupil size and intelligence level.

The Georgia Tech team originally studied the difference in the mental effort that humans need to complete a memory task, and used pupil size as an indicator of mental effort. This method was popularized in the 1960s and 1970s by Daniel Kahneman, who is known for integrating economics and cognitive science. During the study, he said that he discovered the possibility that the standard pupil size might be different depending on the level of intelligence.

Unsure of the relationship between pupil size and intelligence, the research team decided to conduct an experiment on 500 subjects aged 18 to 35 years. First, the research team placed a white screen in front of their eyes in a resting state and used an eye tracker to track the subject’s eye condition for 4 minutes. The average level of students in each subject was selected from the eye tracker records. In this study, the pupil definition is defined as the diameter of the central black circular diaphragm of the eye, and the size falls within the range of 2 to 8 mm. In addition, the pupil changed size in response to light, so a dark room was used for the experiment.

After measuring the average size of the students, fluid intelligence, which is the intelligence to think of new problems, remembering for a certain period of time, working memory capacity, and attention control ability, which is the ability to maintain concentration regardless of interruption, were tested.

As a result, it was found that the larger the standard average pupil size, the higher the fluid intelligence and the ability to control attention. In addition, it was confirmed that the working memory capacity is small compared to the other two, but it has a correlation. The research team also noted that it was interesting to find that pupil size showed an inverse relationship with age. In other words, the pupil size decreases with age. On the other hand, even when the experimental data were readjusted for age, it showed a relationship between pupil size and cognitive ability. The difference in pupil size, which is the standard between the person with the highest score and the lowest score on a cognitive test, was noticeable even with the naked eye.

The research team explains why the pupil size increases as intelligence increases because there is a relationship between a brain function called locus ceruleus and the pupil size. Nitrogen iron is one of the group of nerve cells called the neuronucleus and connects extensive nerves in the brain located in the upper brainstem. Iron nitrate is a neurotransmitter and is involved in the secretion of noradrenaline, a hormone that controls perception, attention, learning, and memory. It is also the role of iron nitrogen in organizing brain activities in which brain parts work together to accomplish tasks. When iron nitrogen loses its function, it is unable to connect brain activity and causes health conditions such as Alzheimer’s and ADHD. Organizing brain activity is important and consumes a lot of energy.

The relationship between cognitive function and pupil size is still in the research stage and no conclusions have been drawn yet. However, as one of the hypotheses, the research team believes that people with larger pupil sizes have greater control over iron nitrogen activity. It is explained that it is thanks to the great power of organizing brain activity. Related information can be found here.