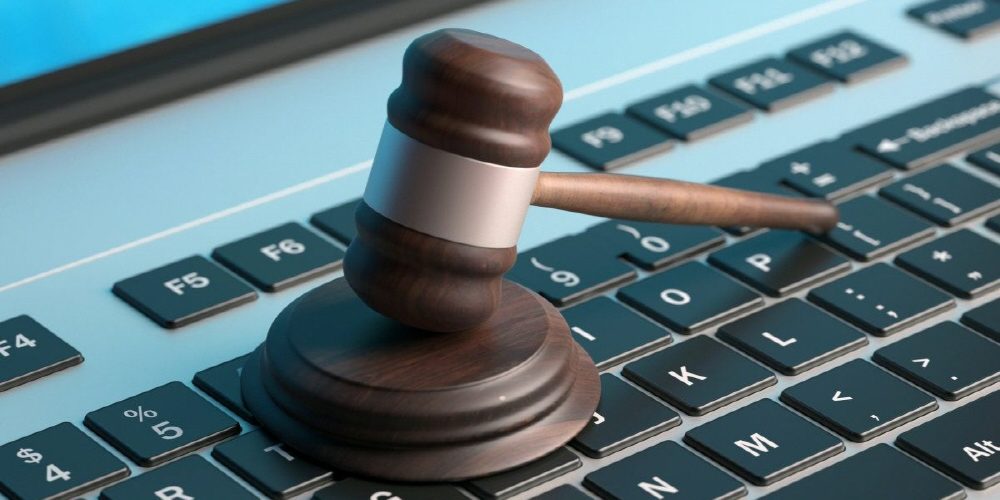 Sony Entertainment Germany has won a court order to block access to illegal distribution sites in a trial of its free DNS resolver Quad9. Quad 9 is poised to appeal the injunction, arguing that it adversely affects a wide range of scope.

A DNS resolver is software that allows a user to query a DNS server to obtain an IP address to access a website specified in a domain name. Quad9 is a DNS resolver operated by the non-profit Quad9 Foundation, based in Switzerland, and can be used as an alternative to the default ISP or commercial DNS configuration. Quad 9 has a function to block malicious websites registered on the list, protecting your computer from threats such as malware phishing and spyware botnets.

At first glance, Quad 9 seems unrelated to illegal content, but in Germany, it is pointed out that there are loopholes in which DNS resolvers such as Quad 9 are exposed to illegal sites. In Germany, in March 2021, major ISPs and copyright holders cooperated to establish an independent organization called CUII and started online anti-piracy efforts. Such an effort is a structure in which CUII examines websites suspected of delivering pirated copies, and if it is recognized as a pirated delivery site, the ISP blocks access to the site.

However, DNS resolvers that did not participate in these efforts do not block access to illegal distribution sites, so they switch DNS resolution to Quad 9, etc. to avoid regulation. So Sony Music Entertainment Germany sued Quad 9 to block websites that send illegal music files.

Quad9 said that the injunctive relief claim is essentially that if it is technically possible to deny access to a specific party or mechanism, it would make blocking on-demand, regardless of cost or likelihood of success, by law. It argued that similar injunctions could be issued to third parties other than the parties, such as web browsers, operating systems, IT network administrators, and DNS service operators. It is an appeal that it is dangerous to hold a third party responsible for copyright infringement, such as a DNS resolver, regardless of the attitude toward copyright infringement.

The Quad9 Foundation also said its support is not to enrich Sony, but to protect civilians from cyber threats. Accordingly, Quad9 appealed and contested the injunction. Right after the court order, it is said that 900% of the support was collected in the PayPal account for Quad 9 support. Related information can be found here.