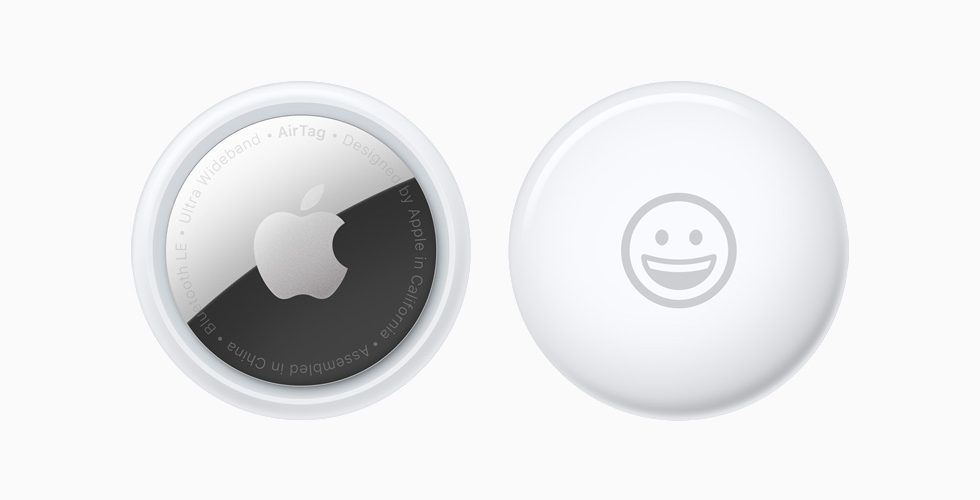 Australian authorities warn AirTag to keep out of reach of children

Australian authorities have warned parents to keep Apple’s lost and found AirTag out of reach of children for safety reasons. The move follows the removal of AirTag from Australian retailers in May for the same reason.

Local retailer Officeworks said it had temporarily removed the AirTag due to safety concerns and said it could not handle it until new instructions from the Australian Competition and Consumer Commission ACCC and said it would continue working with Apple to address safety concerns. it has been revealed The ACCC also affirmed that there is a problem with the air tag button battery.

This time, the ACCC’s newly released notice, Parents urged to keep Apple AirTags away from children as safety precautions, is a document specifically explaining the above concerns.

Here, the ACCC expresses the view that the AirTag allows easy removal of the infant-accessible button cell in the battery compartment. The cover of the air tag battery compartment is not fully fixed even when closed, and when the lid is closed, it is not fixed for a unique sound, but it is mistaken for being fixed.

The ACCC also acknowledged that Apple added a warning label to the Airtag package, but said that alone would not solve the fundamental problem of children accessing button batteries in these devices. Moreover, it is implying that there are other countries where air tags may be regulated, saying that they are in contact with overseas officials about the safety of air tags and that overseas public safety regulatory agencies are currently reviewing the safety of this product.

For reference, Apple said in May that the AirTag is designed to meet international child safety standards, including Australia, by requiring users to turn the cover counterclockwise by pressing a finger with a two-step propulsion and turn to replace the battery.

Why Australia Takes Airtags So Specially It can be assumed that one factor is the frequent cases of children swallowing the button-type lithium battery used in air tags in the country. Reports on this case reported that 20 children a week swallowed a button battery and were rushed to the hospital, and over the past eight years, three children have died and 44 have been seriously injured. In the worst case, lithium from the battery leaks out of the child’s neck, causing a chemical reaction to burn the body’s tissues. There is a possibility of death or serious injury in a short time due to massive bleeding.

International safety standards require that a push-and-turn mechanism be adopted for containers and casings that are in danger of swallowing by children, such as drugs or button batteries, so it is also employed in the air tag battery compartment. However, Australian law requires a screw or similar lock to secure the door more stringently, and air tag locking is not sufficient. Related information can be found here.