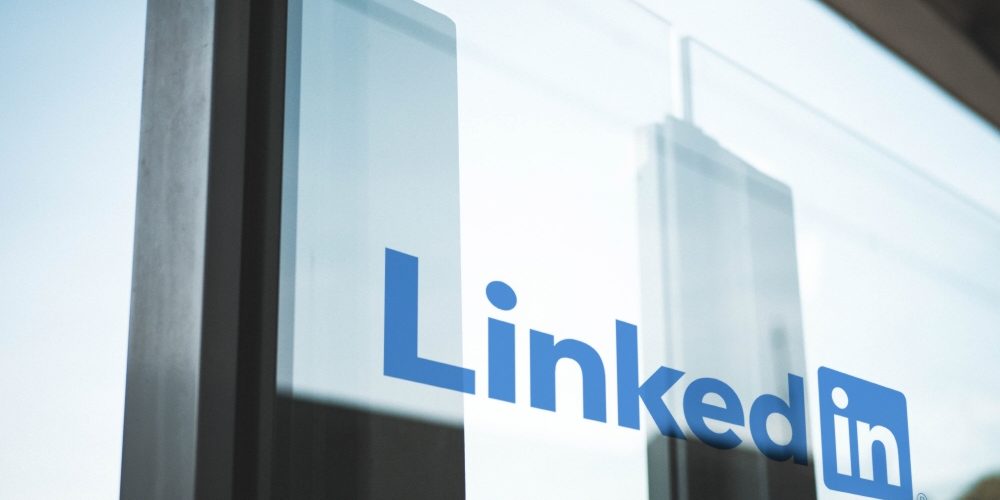 According to reports, the data sold includes information such as name, gender, email address, phone number, address, work experience, and social media account. It is said that the self-proclaimed TomLiner who sold the personal information cross-checked the sample data and other public information, and the data is highly likely to be genuine.

In addition, as the number of LinkedIn users is known to be 756 million, this 700 million information leak will affect a whopping 92% of users. The leak doesn’t include passwords for LinkedIn and other social media, but if you’re using LinkedIn, you might want to change your password. It’s also a good idea to check the site to see if your email address or phone number has been leaked. Related information can be found here.