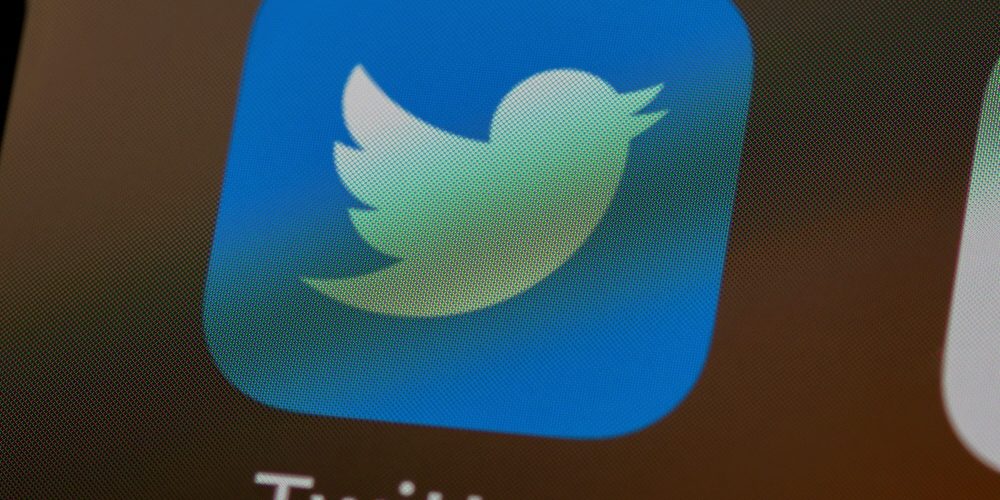 Twitter recently announced the free distribution of non-fungible token NFT content, which has been attracting attention as a digital asset.

As for the distribution and selection method of NFTW content, it said that it would select a distributor among those who showed interest in Twitter NFT content on Twitter or Laribe. In addition, it is said that they do not plan to sell the NFT content they made themselves, and they plan to distribute it for free to the end.

Twitter said that it decided to distribute NFT content by paying attention to the fact that more than 29 million NFT-related tweets were shared in 2021. Twitter said that in addition to this campaign, NFT-related projects are also being planned. However, Twitter CEO Jack Dorsey is a supporter of crypto assets such as Bitcoin, and in March 2021, Twitter’s oldest tweet was auctioned off as NFT content, so Twitter is not going to go deep into NFTs. There are also analyzes that suggest that it cannot be done. Related information can be found here.