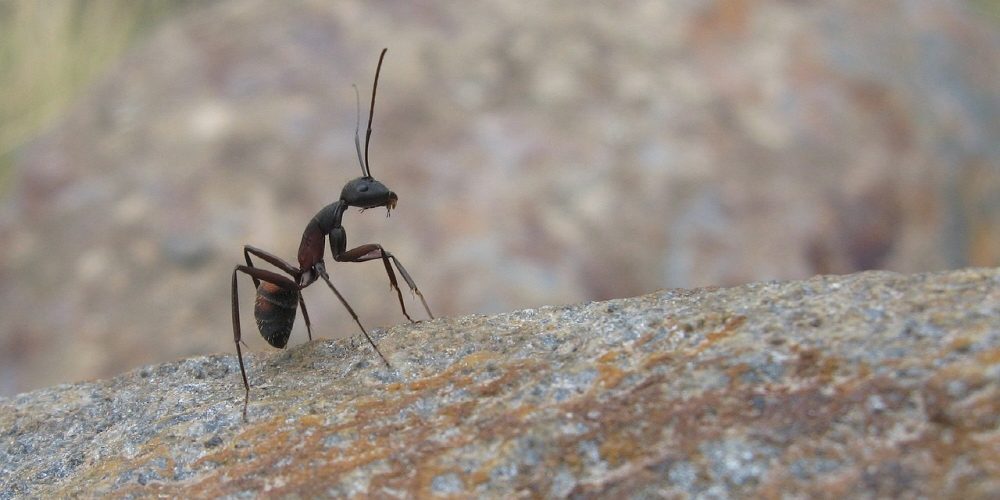 Ants are insects with different social characteristics from humans, which live in groups, mainly with the queen ant. A research team from Princeton University reported a study on how worker ants allocate work among ants, attracting attention.

Worker ants are largely divided into two types: ants that work by initiative and ants that work according to surrounding influences. Ants working on the initiative tend to choose their jobs according to their desires, so they are engaged in finding food when they are hungry, and parenting when they have a high interest in larvae. Ants affected by the median do the job of mimicking the behavior of other worker ants.

The division of labor naturally takes place over time as the ants that take the initiative and the ants that are influenced by the surroundings mix. Two groups are formed, one for finding food and one for raising children, and this phenomenon contributes to the efficiency of ants’ collective life.

The division of labor occurs due to differences in personality among individuals. The research team argues that a phenomenon close to the opinion dynamics theory of how people’s opinions influence each other and change their opinions over time is occurring among worker ants. Also, it is said that a similar phenomenon occurs in spider groups in the way in which division of labor is performed according to individual differences like ants.

The research team believes that this study has the potential to apply the concept of human sociology to animal group behavior, and says that there are many ideas that can be applied to other fields as well. Related information can be found here.