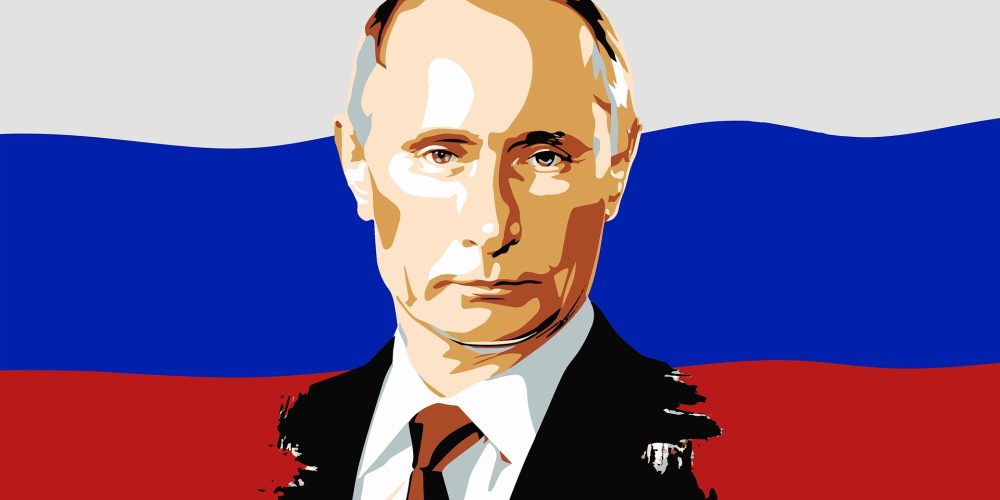 Russian President Vladimir Putin has signed a bill obliging companies operating on the Russian Internet to have an office in Russia. Failure to do so may result in a ban on advertising.

Putin signed a law that stipulates that foreign corporations operating on the Russian Internet must establish a branch office or a Russian corporation in Russia. According to Alexander Kinstein, chairman of the IT committee of the Russian House of Representatives, the company must register an account with the telecommunications regulator, and if violated, there is a possibility of facing penalties such as a ban on advertising. When the law goes into effect, it is said that 20 companies will be affected.