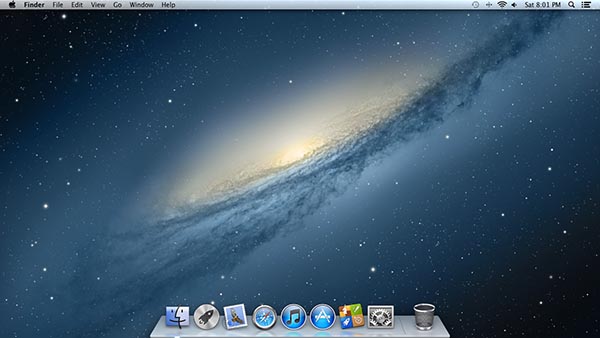 Apple is distributing the last OS it sold for free

It is said that OSX Lion, a Mac operating system developed by Apple and started to be provided for a fee in 2011, and OSX Mountain Lion, the successor version, can be downloaded for free through the distribution page.

However, on June 23, 2021, Apple switched the two operating systems to free distribution and started making them available to all users. If you look at the system requirements for installing OSX Lion, it is a Mac computer with Intel Core 2 Duo, Core i3 or i5, i7 or Xeon processor and OSX Snow Leopard v10.6.6 to v10.6.8. You also need 2GB of RAM and 7GB of free hard disk space.

The system requirements for OSX Mountain Lion installation are OSX v10.6.8 or OSX Lion installed, and 2GB of RAM and 8GB of free hard disk space are required. Also, you need to check in advance on a separate list for terminals that can install OS X Mountain Lion.

I don’t know why Apple is giving away these old operating systems for free. Related information can be found here ( OSX Lion , OSX Mountain Lion ).