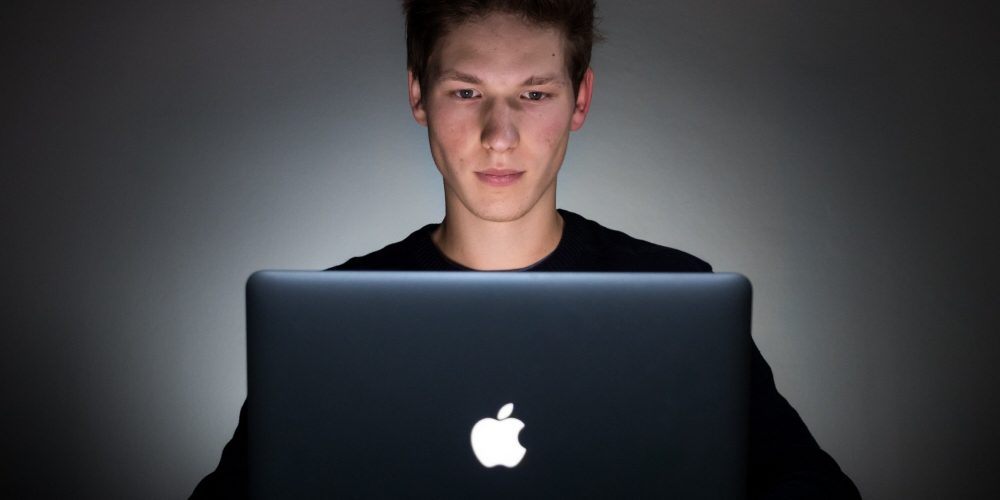 China’s largest gaming company, Tencent, has announced that it is introducing a face authentication system that bans underage users from playing night games.

In 2019, Chinese authorities issued regulations that ban children under the age of 18 from playing games between 10 p.m. and 8 a.m. and require real-name registration for minors’ gameplay. As a result, Tencent has limited game play time through real-name authentication, but many children are said to have solved the problem of nighttime game play by registering their parents’ names.

According to Tencent, the restrictions will start for more than 60 games, including the world’s highest-grossing champion as a game for smartphones and the Chinese version of PUBG Mobile (Game for Peace). In the future, we plan to expand the target games.

Meanwhile, according to a report in China, there are also reports of adult users who have just graduated from high school being recognized as minors, and there are voices opposing the development of the face authentication system. It is pointed out that the introduction of a face authentication system has advantages and disadvantages. Related information can be found here.