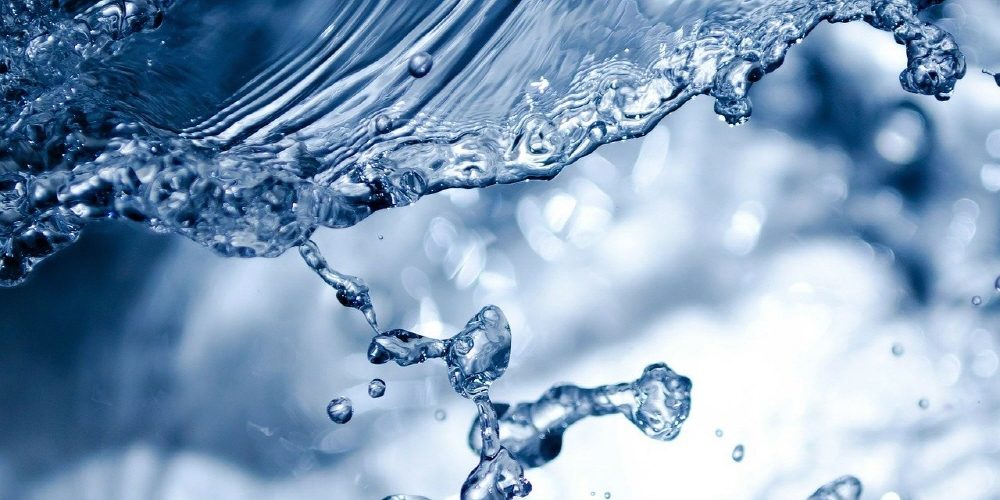 10 million times more effective than before? Water disinfection using oxygen in the air

A team of researchers from the United Kingdom, the United States and Singapore has developed a method to disinfect contaminated water on the spot using oxygen from the air. This method kills bacteria 10 million times more efficiently than conventional water disinfection methods and could revolutionize water disinfection technology in areas where access to safe water is lacking.

Securing clean water is important for human life. However, according to UNICEF estimates, as of 2017, 2.2 billion people did not have access to safely managed water, and 785 million people were using potentially contaminated water away from their homes.

A common method of purifying water is chlorine disinfection using chlorine, which has a strong bleaching sterilization action. However, chlorine is known to produce disinfection by-products such as methane by reacting with natural components contained in water, and high doses can have a harmful effect on the human body.

The research team has developed a method that instantaneously generates hydrogen peroxide by reacting oxygen in the air with hydrogen contained in water using a catalyst made of gold and palladium. In fact, to confirm whether this method can be used for disinfection of water, the research team conducted a comparative test with the effect of killing E. coli contained in water and the disinfection effect of commercially available hydrogen peroxide and chlorine on the process.

In the tests, the newly developed technology was found to generate hydrogen peroxide from hydrogen and oxygen at the same time to produce a compound known as active oxygen, which also revealed that active oxygen plays a large role in water disinfection. In addition, the catalyst-based disinfection method is said to be able to kill E. coli more than 10 million times more efficiently than hydrogen peroxide tested under the same conditions and 100 million times more efficiently than chlorine disinfection.

Researchers have demonstrated that this is the only step required for disinfection that can add not only catalysts, but also polluted water and electricity. it is stated that there is Related information can be found here.