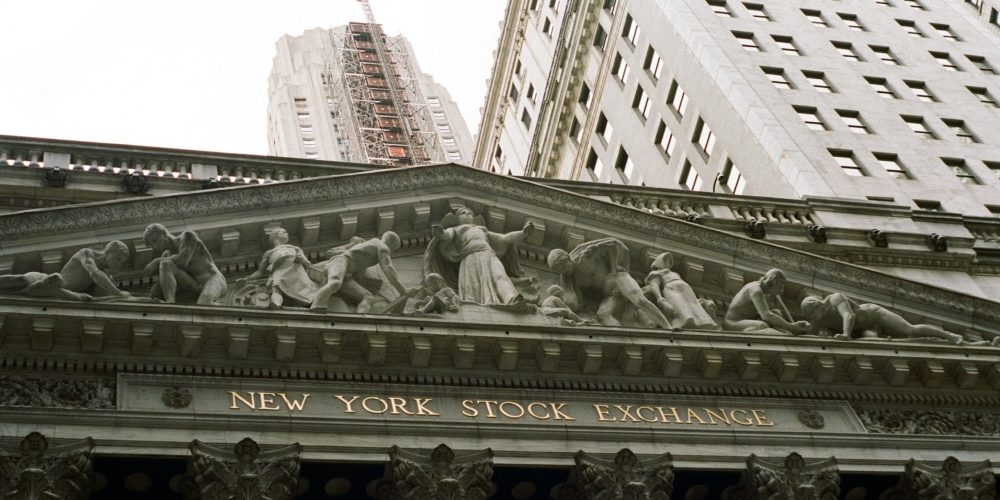 The report criticizes the Chinese government’s tightening regulations, saying it has the potential to affect the stable IPO flow for Chinese technology companies and biotech companies active in places like New York and Hong Kong. However, in the end, it is predicted that there will be no possibility that the Chinese authorities will completely make overseas listings impossible.

Next news. According to market research firm Counterpoint, 26% of mobile device sales in the global market in 2020 were purchased online.

Of course, this figure can be said to have greatly affected the change in purchasing activity due to the epidemic caused by the COVID-19 infection. According to a Counterpoint study, the highest percentage of online purchases is in India at 45%, followed by the UK at 39% and China at 34%. In the second half of 2020, India hit an all-time high of 48%, but dropped the percentage to 33% in China, where the COVID-19 pandemic quickly subsided.

TikTok has launched TikTok Resume, a pilot program for creating and submitting video resumes for recruitment, in the US market. First of all, it will be held for a limited time until July 31st.

The content is simple. In TikTok Resume, you can apply for about 30 jobs participating in the pilot program with a video instead of a resume. As a step on the part of the applicant, you can record a video and submit it as a hashtag. Of course, it is not yet known how TikTok’s attempts will be accepted by companies, but there is a good chance that new attempts will continue in the future.

NASA astronaut Christina Nok has successfully performed CRISPR KES9 gene-editing technology in space for the first time. This study is the first successful genome editing by CRISPR KES9 in space. It is also the first successful transformation of a living cell to capture genetic material from the outside. In future research, CRISPR KES9 may play an important role in mimicking the complex DNA damage caused by ionizing radiation and further research is carried out as humans head to Mars and others. Thank you.