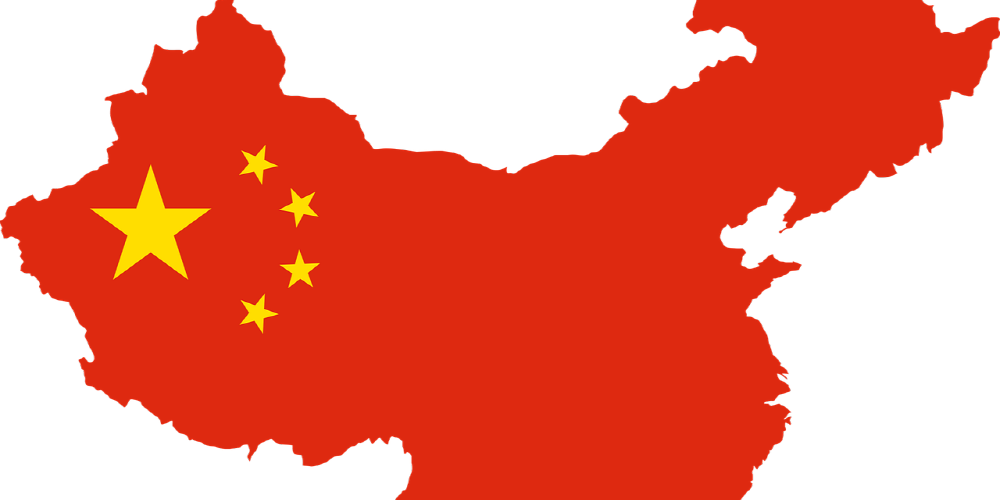 “The Great Firewall of China is blocking more than 31 domains”

The University of Toronto research team developed GFWatch, a system that measures how the Great Firewall blocks domestic and foreign domains. We checked to see if the blocking is still in place.

As a result of the investigation, it was found that the Great Firewall was continuously blocking 311,000 domains, including Facebook, Dropbox, and Twitter. The most blocked website genre is business, followed by adult content and IT technology, including sites distributing tools to evade the Great Firewall, personal blogs, and gambling sites.

In addition, during the study, it was confirmed that due to the intensification of the COVID-19 epidemic, websites related to COVID-19 were blocked in real time. Some of the sites blocked were posts criticizing the epidemic. The researchers found that 40 percent of blocked sites were newly registered domains, and that Chinese authorities appear to block new domains by default until they are whitelisted.

The investigation also revealed that 41,000 domains were inadvertently blocked. According to the research team, if the Great Firewall blocks a domain, it also blocks other domains that contain a string included in that domain. For example, the Great Firewall blocks the overseas bulletin board Reddit and the domain Reddit.com, but it also incorrectly blocks the domain of the online shopping mall (Geareddit) unrelated to Reddit. 1,088 domains, including Reddit.com, are blocked. The research team said that it is hoped that this result will be communicated to the Great Firewall administrator to improve the filtering policy. Related information can be found here.