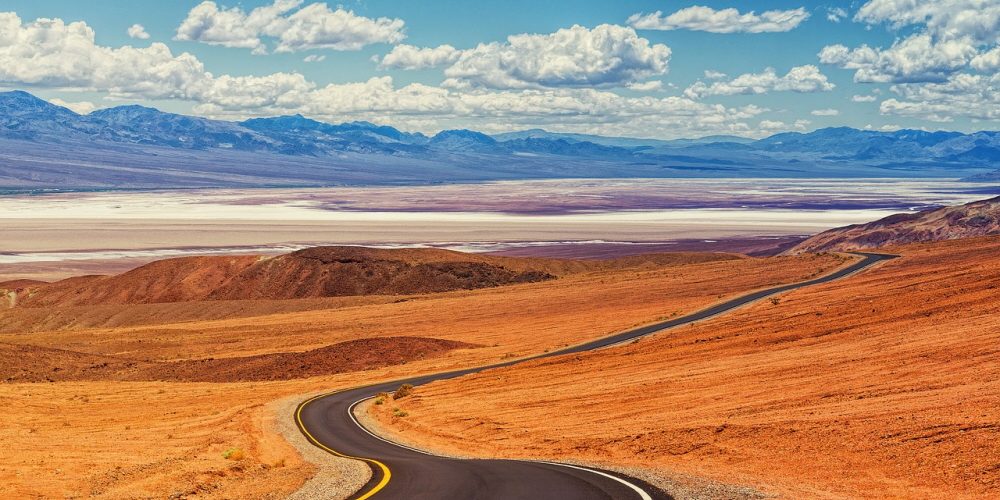 According to the US Meteorological Administration, Death Valley National Park recorded 54 degrees on the 10th and 11th, so this abnormal temperature is no joke.

The U.S. Meteorological Administration records June 2021 as the hottest June in U.S. history, but this record-breaking heatwave is only one of many impacts of climate change. Other than human-caused climate change, these unusual heatwaves are unlikely to happen, but he says it may no longer be unusual. Related information can be found here.