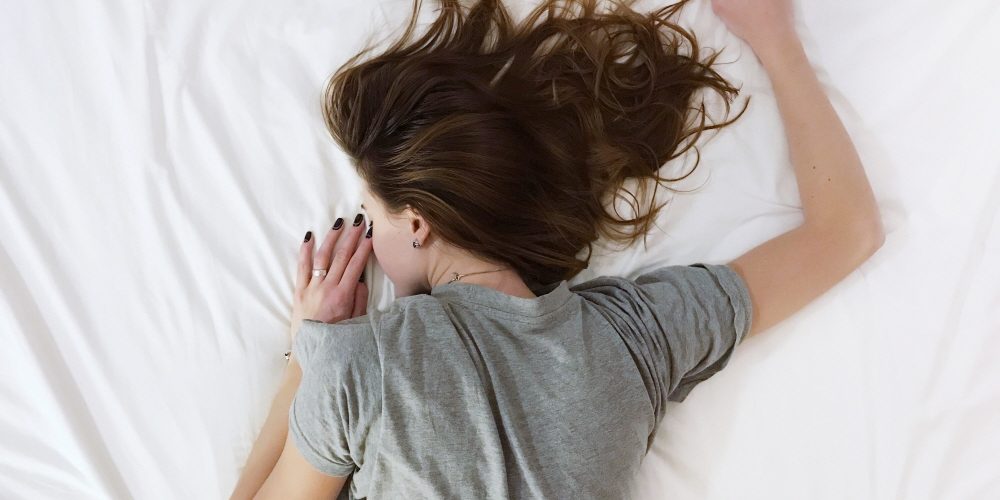 In June 2021, Amazon filed an application with the Federal Communications Commission (FCC) asking for permission to sell devices using radar sensors. In the content of the application, it was revealed that a surface tracking device using a radar sensor and a non-contact operation system were being developed.

At the beginning of the application filed with the FCC, Amazon said the radar sensor could control the device touchless without causing interference to nearby users, explaining that doing so would provide significant benefits for users with mobility or tactile disabilities. It also noted that radar sensors can be used to track sleep and can help users manage sleep and improve health awareness. It can be seen that Amazon is developing a surface tracking device using a radar sensor and a non-contact manipulation device.

In addition, he said that radar sensors could be mounted on low-cost contactless sleep tracking devices so that users could be aware of potential sleep problems. If the application is accepted, there will be tangible benefits to many Americans. The sleep tracking device under development is relatively inexpensive. showed that it was going to be sold in

According to the report, the radar sensor detects motion and cannot recognize color and brightness, and it is analyzed that it may be suitable for use in places that are hesitant to bring a camera connected to the Internet, such as a bedroom. Amazon also succeeded in obtaining FCC license on July 9, 2021, raising expectations for Amazon’s announcement in the future. Related information can be found here.