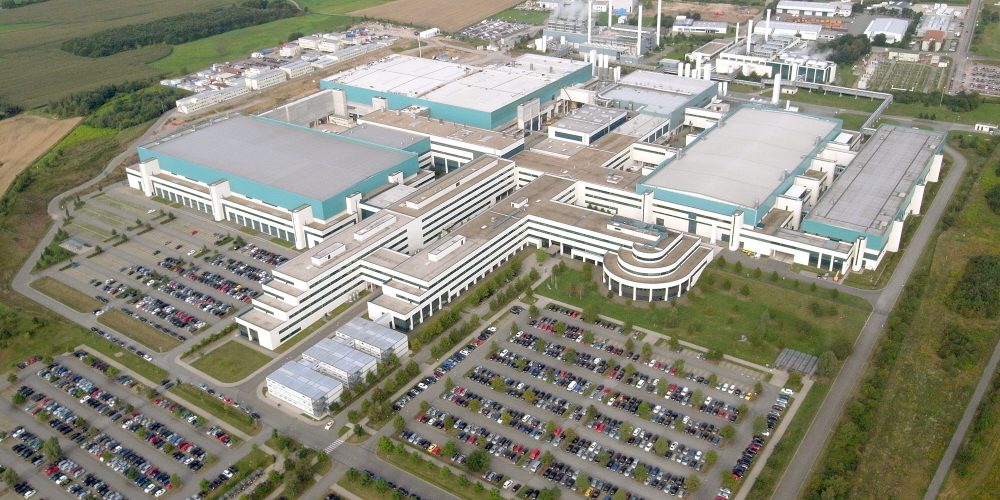 Is Intel Considering Acquisition of GlobalFoundries?

Reports have emerged that Intel is looking to acquire GlobalFoundries, a semiconductor manufacturing company.

GlobalFoundries is a semiconductor company owned by Mubadala Investment, the Abu Dhabi government investment arm, and is headquartered in the United States. GlobalFoundry was originally spun off from AMD’s foundry division and became independent, and it is manufacturing semiconductors under contracts with Nvidia and AMD. In 2018, they canceled the 7nm manufacturing process and were eliminated from the competition to develop the latest manufacturing process with TSMC, Samsung Electronics, and Intel, but in May 2021, they signed a contract to sell more than 1 trillion won of semiconductors to AMD.