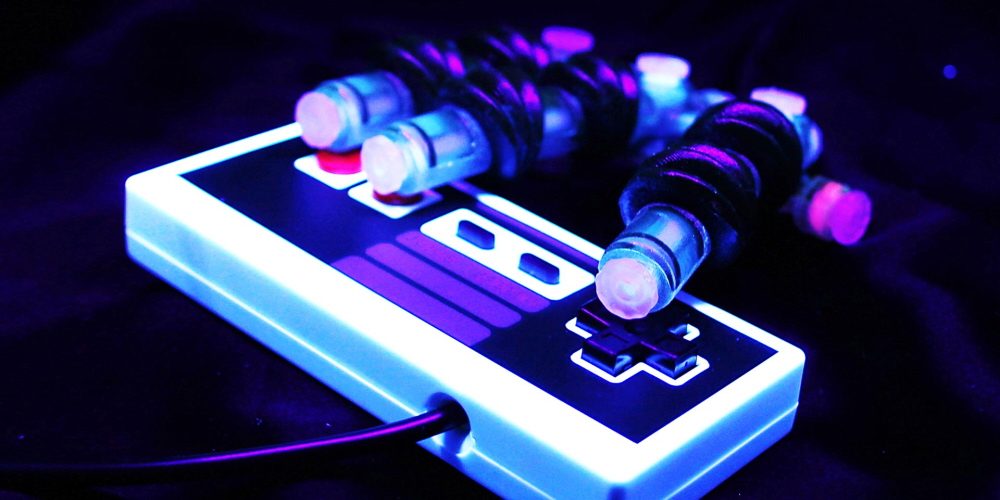 A team of researchers at the University of Maryland used a 3D printer to create a robot that works as smoothly as a human finger. This robot adjusts the degree of bending of the fingers according to the voltage level and also reveals the appearance of breaking the first edition of Super Mario Bros.

According to the research team, assembling complex machines such as robotic arms requires expertise and long hours of work. To solve this problem, the research team also developed a method to make a robot arm using a 3D printer.

The research team said that in Super Mario Bros., a single mistake can immediately end the game. Therefore, playing Super Mario Bros. could be a new tool for evaluating soft robot performance. The research team is said to be seeking ways to apply the technology developed this time to medical applications such as rehabilitation equipment, medical devices, and custom prosthetics. Related information can be found here.