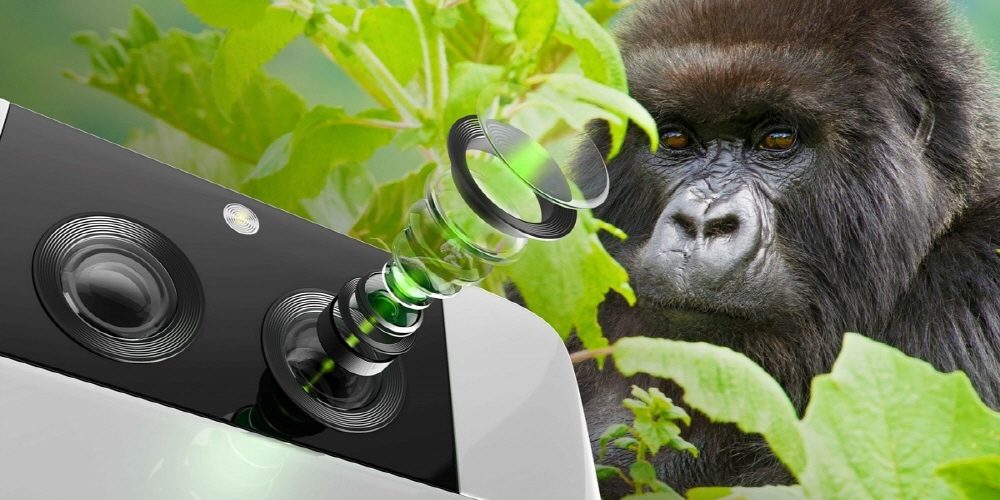 DX+ and DX focus on how to efficiently resolve light. Existing smartphone camera covers adopted an anti-reflection film, but this coating had a problem that it was easy to adversely affect the captured image.

On the other hand, DX+ and DX have been improved to capture 98% of the incident light. For reference, the general anti-reflection film is about 92%. As a result, the smartphone recording quality can be further improved. In terms of strength, DX emphasized scratch performance, and DX+ increased Mohs hardness to 9 to achieve sapphire-level strength used in existing smartphone camera covers.

DX+ and DX will be adopted in Samsung Electronics’ smartphones. Although Corning already has a high market share in the smartphone display cover glass, it can be said that it is a move to expand the business area to the smartphone rear camera. Related information can be found here.