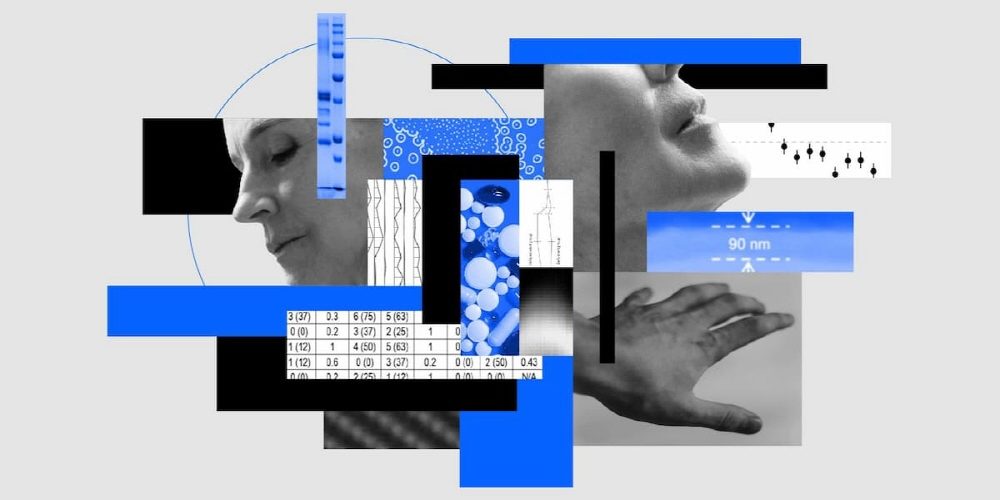 In this study (Discovery of Parkinson’s disease states using machine learning and longitudinal data), an AI model learns and groups typical symptom patterns for Parkinson’s disease and predicts the timing and meaning of symptoms. In a blog post describing the study, IBM said in a blog post describing this study that if we could prepare a new tool that better predicts symptom progression, we could better manage and treat Parkinson’s disease, as well as select the right symptom candidate for a targeted clinical trial or trial. It says that it will be possible. The goal is to help AI patient management and clinical trial design, he added, and this goal is important because, although Parkinson’s disease is common, patients experience different motor and non-motor symptoms.

For machine learning models to succeed, it is important to use data sets as large as possible. IBM explains that the data provided has made it possible to discover complex symptoms and progression patterns. For example, it was found that the patient’s condition was suggested to be changed by several factors, such as the ability to move in daily life, slow motion, tremor, postural instability, depression and anxiety, cognitive impairment, and non-motor symptoms such as sleep disturbance.

But IBM says there is still a lot of work to be done. They want to improve the model to more accurately identify disease states by introducing new biomarker evaluations, such as genomic analysis and neuroimaging analysis.

Incidentally, Michael J Fox announced his illness in 1998. Founded in 2000, two years later, the foundation supports research into the treatment and treatment of Parkinson’s disease, which is estimated to affect more than 6 million people worldwide. IBM Research has partnered with a foundation to accelerate research in the disease by introducing machine learning since 2018 to find a cure for this incurable disease. Related information can be found here.