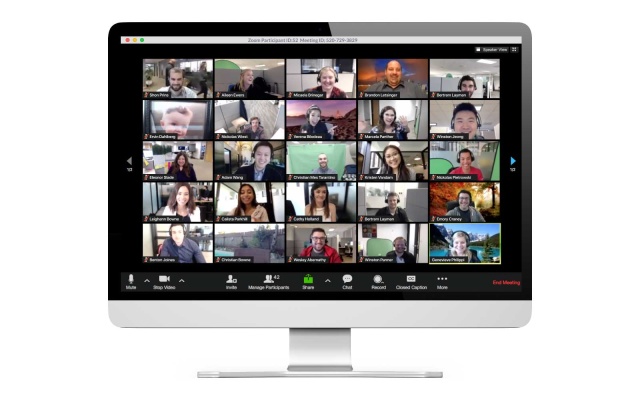 In Sosol, a user who protested that online meeting app Zoom was sharing user personal information with Facebook, Google and LinkedIn and neglected to disrupt a meeting called Zoomombing, a preliminary agreement was reached. reached Zoom is said to be paying $85 million in settlement payments to settle the lawsuit.

Zoom is an online meeting app such as Google Meet and Microsoft Teams, which has significantly increased the number of users due to the increase in remote work due to the spread of COVID-19 infection. However, the complaint was filed against the California Consumer Protection Act, arguing that the user information was sent to Facebook without specifying it in the privacy policy. It also said that no effective countermeasures were announced against Zumbaming, which hackers ruin online meetings.

Approval of the San Jose, California District Court is required for a settlement to be established. If approved, the manuscript will receive a refund of 15% of the subscription fee or $25, whichever is greater. Zoom denies cheating, stating that privacy and security are top priorities. Related information can be found here.