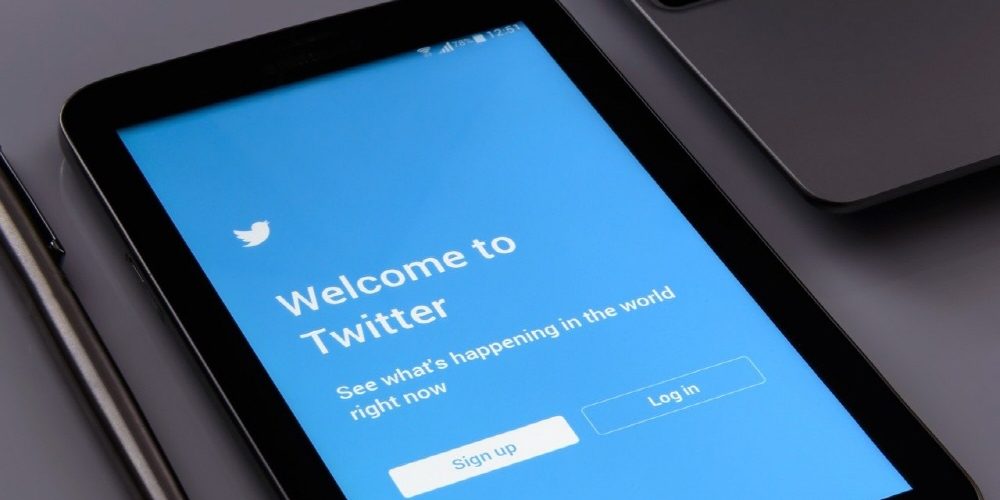 Since people around the world are getting or uploading information through SNS, and it is spreading through the platform, it is important to check whether the information is true or not. On August 2, 2021, Twitter announced a partnership with The Associated Press and Reuters to increase information credibility on its platform.

On Twitter, daily conversations on a variety of topics are held around the world, and users are using it as a tool to get timely information. Meanwhile, the problem that untrusted information and fake news are easy to spread has also been pointed out, and Twitter is making various efforts to increase the credibility of the platform. A typical example is the ability of a government official account label or the user himself to leave notes on misleading tweets (Birdwatch).

In addition, the Twitter Curator Team investigates sources of information, collects information from trusted sources, and collects information from trusted sources when conversations that are high-profile, controversial, or contain sensitive information or are likely to be misleading are escalating on the platform. It improves the credibility of the conversation. Efforts include adding tweets and supplements to topics that are trending, creating moments on various topics that appear in the search tab, or displaying attention to elections and public health issues in the timeline or search tab. .

Following this, Twitter announced that its curator team will partner with the US-based Associated Press and UK-based Reuters to ensure information reliability and increase the scale and speed of their work. The benefits of partnering with an official press are also explained. The first is increased and improved context sharing. Whether there is a factual discussion, the Twitter curatorial team lacks expertise, or credible information accessible on Twitter, it is possible to provide real-time information based on trusted information.

The following are predictions of newly emerging conversations and active responses. It will also be possible to partner with the media to actively provide context on topics of high interest and topics that may develop into future misleading conversations. Rather than waiting for problematic conversations to grow with the Associated Press and Reuters, Twitter can provide the right context at the rate of a real-time conversation.

According to Reuters, trust, accuracy and fairness are central to Reuters work and provide billions of people with the information they need to make informed decisions. He said he was happy to partner with Twitter to deliver. The Associated Press also has a long history of working closely with Twitter to expand the reach of fact-based journalism, and it is pleased that this work adds easily accessible context from online conversations to the core of its mission.

The Associated Press and Reuters are cooperating with Twitter independently of each other, and the financial conditions for this partnership have not been disclosed. Related information can be found here.

On the other hand, it is now possible to log in or register as a member with Google and Apple IDs on Twitter. As a result, you can use the web version and the app directly with your Google account, and you can use the Apple login function in the iOS app version.

Apple made a big announcement in 2019 that Sign In with Apple was a replacement for Facebook and Google sign-in services. This feature is easy to use on iPhone and iPad, and you can avoid tracking or receive notifications from apps and web services in a dedicated inbox, so you can use web services more integrated into iOS without revealing your email address. let there be

For users, this feature is convenient because it allows you to skip the procedure when registering for a new registration. For reference, two-step verification is required to use Sign In with Apple, and you need to log in to iCloud on your Apple device using a valid Apple ID for two-step verification.