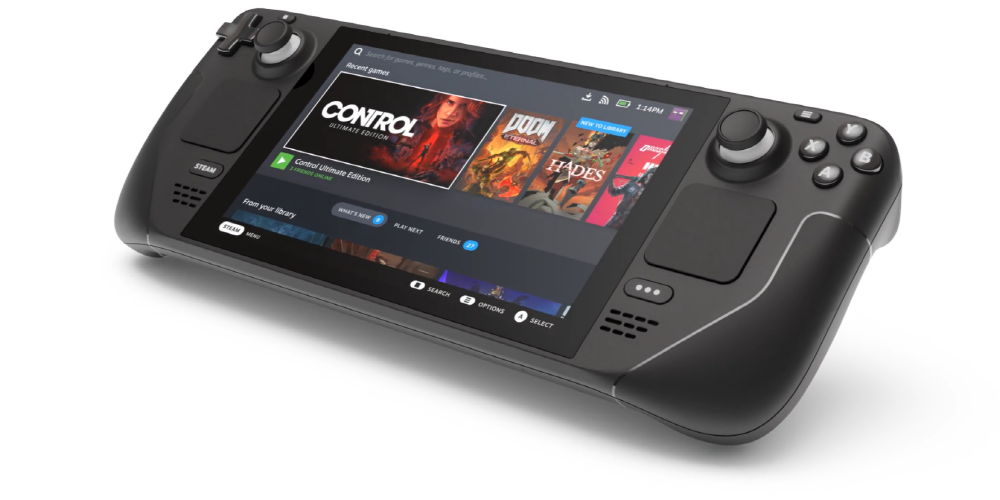 It is said that AMD is working with Valve, which develops the game platform Steam, to improve CPU drivers with the goal of improving performance in Linux. These efforts are expected to improve the performance of the Steam Deck, a portable game console announced by Valve in July 2021.

Valve is developing a compatibility layer called Proton that will allow Windows games to run on Linux. The number of games playable on Linux via Proton is increasing year by year, and by December 2020, the number of playable titles exceeded 12,000. More than 15,000 games are currently playable.

Although the environment to play games in Linux is gradually being prepared, when running Linux on an AMD CPU, the performance is lower than expected, it takes time for the performance to increase, and the power management function cannot be disabled in some cases. It is said that there is On the other hand, the same problem does not occur with Intel CPU, which is AMD’s competitor.

It is also pointed out that the decrease in performance when running Linux on AMD CPUs is due to the fact that the driver (ACPI CPUfreq) used to manage AMD CPUs in Linux is not optimized for recent AMD CPUs. To overcome this situation, AMD is working with Valve to develop a driver such as the CPU management driver (Intel P-state) that supports the latest CPUs provided by Intel.

Valve is announcing the release of Steam Deck, a portable game console equipped with AMD’s Zen 2 based CPU and RDNA 2 based GPU, in December 2021. The Steam deck is adopting a Zen 2 based user APU, and AMD and Valve are working together to improve performance, raising expectations for performance improvement.

According to the report, the driver developed in collaboration with AMD and Valve can improve the overall performance of the AMD CPU under Linux, but if the two companies decide to design the driver exclusively for Steam Deck, it is likely that the driver will not be applicable to other platforms. The developed driver points out the possibility of exclusive use of the Steam Deck.

Details of the CPU driver jointly developed by AMD and Valve will be announced at the X.Org Developers Conference (XDC) to be held in September 2021. Related information can be found here.