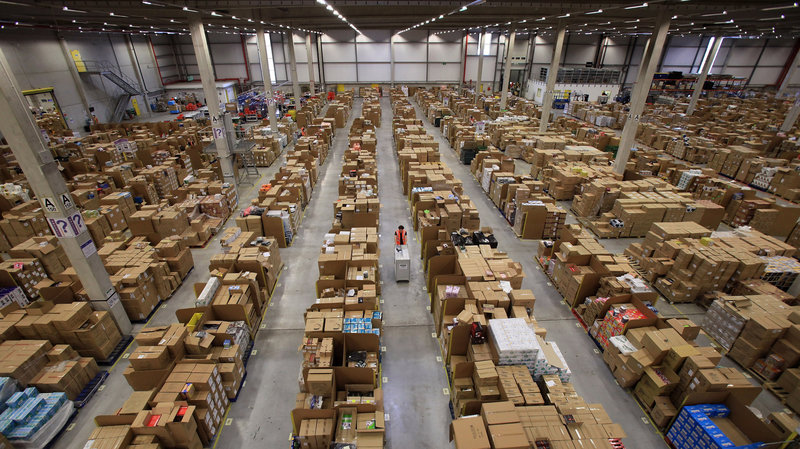 In April, a vote was held on whether to establish a labor union by employees at Amazon’s logistics center in Alabama, USA, but the result was contrary to most expectations and the number of negative votes exceeded the number in favor.

However, the wholesale and retail trade union federation RWDSU recently submitted a list of 23 employee objections to the results to the NLRB and interfered with employee rights protected under section 7 of the National Labor Relations Act, which requires voting in free and fair elections on Amazon. claimed to be doing As a result, the NLRB recommended a re-vote on Amazon.

RWDSU said Amazon was responsible for the misconduct. In particular, the non-laned ballot box installed in the warehouse dedicated parking lot. This, Amazon claims, is designed to make voting convenient, secure and highly confidential. But all were in sight of surveillance cameras, so many workers said they felt Amazon could see the votes. In addition, Amazon is said to have excluded employees from the information question meeting presented, arguing that if it was approved, it would result in disadvantages such as wages and welfare benefits.

At a meeting held by the NLRB in May, a pro-union employee stated that he believed Amazon was monitoring all of its facilities. Another employee also claimed that he had told the manager that the center itself could be closed if the employee voted in favor of the union members at a meeting for all members of the logistics center. Another employee said that NLRB operators get significant returns from membership dues they collect, which are known to be used for luxury car purchases and luxury vacations.

Currently, the NLRBQ will decide whether a re-voting will be held. However, since both the union and Amazon have the right to appeal the NLRB decision, the decision is not final. Nevertheless, the NLRB can force Amazon to negotiate with the union if it considers Amazon’s conduct extremely vicious. Anyway, the battle between Amazon and the union is not yet finalized. Related information can be found here.