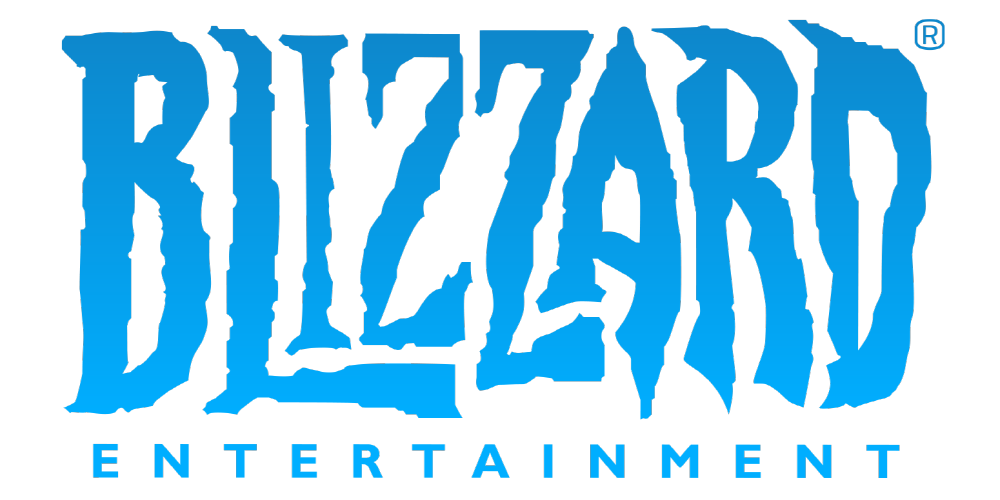 J. Allen Brack, CEO of Blizzard Entertainment, who was sued by the California Department of Fair Employment and Housing (DFEH) over sexual harassment and discrimination issues, has made it clear that he is resigning. When issues of sexual harassment and discrimination within the company surfaced, he expressed his opposition to harassment and the spread of bro culture in an employee email. However, the state government criticized Blizzard for failing to come up with an effective improvement plan from the company’s point of view.

He was also criticized for not taking corrective action against Alex Afrasiabi, who was pointed out about the problem. Because of this problem, employee dissatisfaction reached a critical point, and many employees went on strike to protest. Bobby Kotick, chief executive officer of parent company Activision Blizzard, has pledged to act quickly on Blizzard’s response.

Considering this trend, the retirement of Allen Brack, the most effective, should not come as a surprise. Jen Oneal, Vice President of Development, and Mike Ybarra, General Manager, will be jointly appointed as successors. They said Blizzard will work to help restore employee trust while at the same time providing a comfortable workplace where possible. Related information can be found here.

Meanwhile, another lawsuit has been filed against Activision Blizzard, which is currently being sued by California state authorities over sexual harassment and discrimination issues. Between August 4, 2016 and July 27, 2021, a class action lawsuit filed by a company (Rosen Law) on behalf of investors trading Activision Blizzard securities resulted in Activision Blizzard’s intentional failure to disclose a set of issues. This has raised the risk of regulatory action and crackdown, and is demanding damages to protect investors under the Federal Securities Act. The company was also involved in leading a similar class action lawsuit against CD Projekt Red for selling Cyberpunk 2077 without informing consumers that it was of poor quality. Related information can be found here.