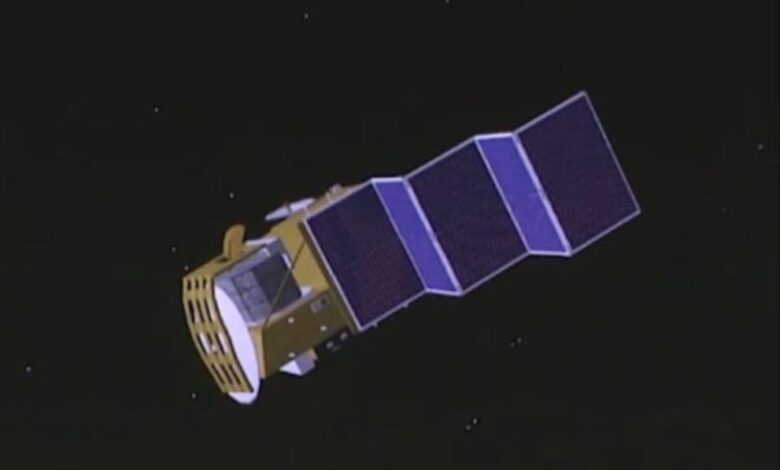 In March 2021, the possibility arises that the Chinese military satellite Yunhai 1-02, which the U.S. Space Force confirmed to have confirmed the damage, collided with a fragment of a Russian spy satellite.

On March 18, the U.S. Space Force’s 18th Space Control Team confirmed damage to Unkai 1-02, a Chinese military satellite launched in September 2019. At the time, the report said the full cause was still being analyzed, and it was presumed that the propulsion system had exploded or collided with something.

Space-Track.org, the world’s largest public catalog of space debris operated by the U.S. Space Force and private organizations in partnership with the U.S. Space Force and non-governmental organizations, has updated information about Chinese satellite damage, and object 48078 launched by 1996-051Q is located in the Sea of Clouds 1-02. Added a statement saying that it collided with . According to Jonathan McDowell of the Harvard Smithsonian Center for Astrophysics, who discovered the information, explanations that an object collided with a satellite are rare enough that even he had never seen it.

Instance 48078, which he conducted a new follow-up of the collision, which he claimed to have collided with the Sea of Clouds 1-02, is a 10-50 cm space debris from a Zenit-2 rocket that launched the Russian spy satellite Celina-2 in September 1996. found out that

Instance 48078 tracking data encountered an error at 3:41 on March 18, 2021. March 18 is the date on which damage to Sea of Clouds 1-02 was confirmed, and at 3:41 on this day, there is data stating that Sea of Clouds 1-02 and Entity 48078 were located within a relative distance of 1 km, so the possibility that the two objects collided is unlikely. can be seen to be quite high.

In addition, as signals are still being detected from Sea of Clouds 1-02 as of August 15, it appears that Sea of Clouds 1-02 was not completely destroyed by the collision with Entity 48078. But we don’t know if the function will survive. Related information can be found here.