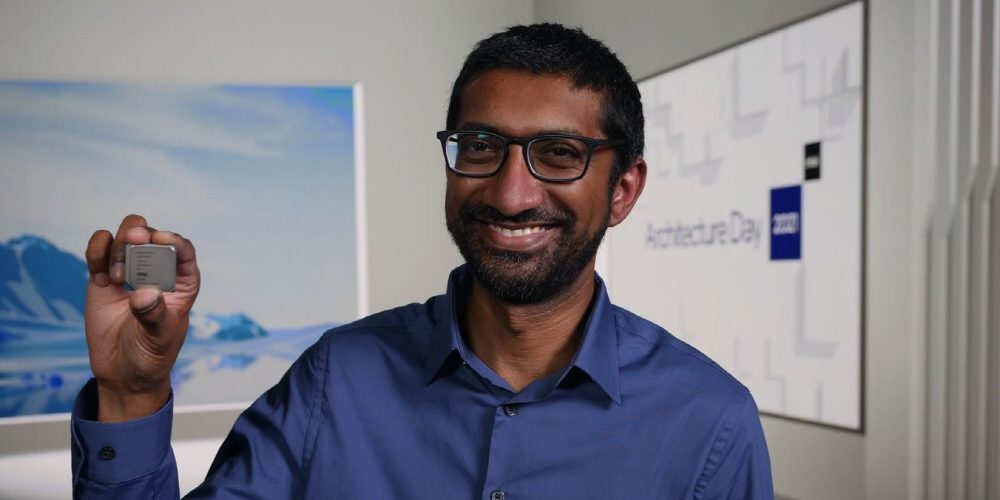 What is XeSS, the game high-definition technology announced by Intel?

During the online event (Intel Architecture Day 2021) held by Intel on August 19, the contents of the next-generation processor, Alder Lake, and the GPU brand, Intel Arc, announced on August 16, Announcing XeSS, a high-definition technology within the GPU.

The elderlake generation processors are equipped with two types of CPU architectures: an efficient-core specialized for low power and a performance-core specialized for computational performance. Compared to the Skylake structure that appeared in 2015, the Efficient Core exhibits 40% higher single-thread performance with the same power. In addition, if 4 cores are used, the performance is more than 80% higher than that of the 2-core 4-thread Skylake core at the same power.

Performance Core was developed with data center and machine learning applications in mind, and is equipped with dedicated hardware, including an extended instruction set for AI, Advanced Matrix Extensions (AMX). Therefore, it is said that the AI-related computational efficiency has been improved by 8 times compared to the existing CPU equipped with VNNI.

Next is XeSS. Intel announced its GPU brand Intel Arc on August 16 and announced that SoCs equipped with Alchemist architecture will be shipped in the first quarter of 2022. At this event, Intel announced that it will support XeSS (Xe Super Sampling), a game high-definition function such as Nvidia DLSS and AMD FSR (FidelityFX Super Resolution), by installing Xe Matrix eXtensions (XMX), an AI-related calculation engine, in Alchemist.

XeSS is a technology that enables high-definition rendering of games while maintaining low computational processing required by learning game output images in advance. It can render high-definition video close to 4K video under the same load as rendering 1080p video.

Intel also announced that the Alchemist generation chips will be manufactured on the TSMC 6nm manufacturing process. It is also revealed that development codenamed architectures such as Battlemage, Celestial, and Druid are scheduled to be developed after Alchemist.

At this event, Ponte Vecchio, a processor for HPC, was also announced. Ponte Vecchio is equipped with 100 billion transistors, and it exhibits computational performance of over 45 TFLOPS in single-precision floating-point arithmetic. The memory bandwidth exceeds 5Tbps, and the connection bandwidth exceeds 2Tbps.

Intel said that Ponte Vecchio is the most complex SoC it has ever developed and symbolizes Intel’s IDM 2.0 strategy, which takes advantage of advanced semiconductor processor innovations such as EMIB and Foveros 3D packaging. Related information can be found here.