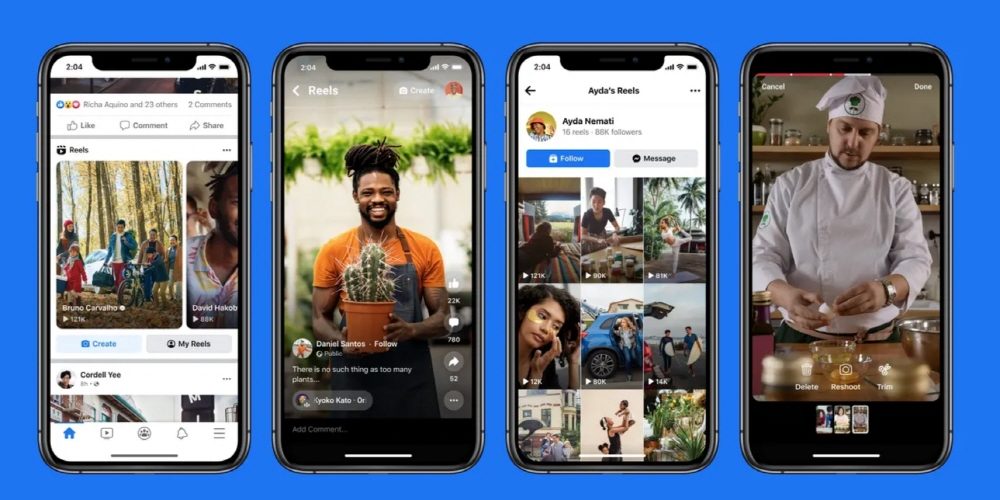 Facebook also starts testing some short video features in the US

Facebook has started testing Reels, a feature that allows users to post and share TikTok-style short videos to their newsfeeds, with some users in the US. The Facebook reel feature is already being tested in India, Mexico and Canada, and it seems to have been expanded to the United States.

Also, Instagram already has reels available, but as part of a test, Instagram users will be able to cross-post their reels to Facebook. Reels appear on news feeds and on group pages, so when you select a video, it plays in full screen. In addition to viewing, you can also create reel videos directly from the Facebook app.

Facebook says it spends most of its time watching videos in its app, and reel is targeting a fast-growing segment. Short videos started by TikTok are being adopted by YouTube as well as Instagram, and in August, they started to be provided to creators. It’s unclear when Facebook will officially launch the reel feature, but chances are you’ll see more and more short videos like these in the future. Related information can be found here.