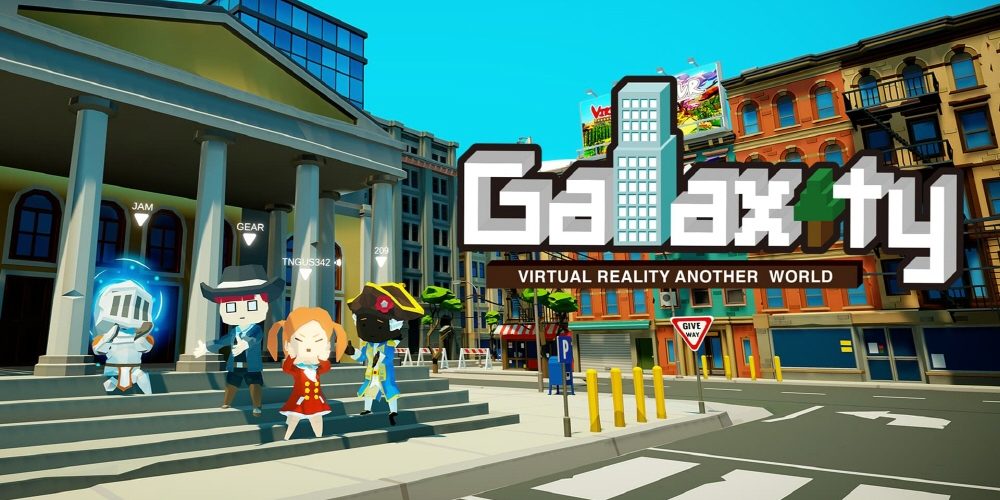 What metaverse task is Niantic talking about?

Metaverse is a coined word by sci-fi writers, and is an environment in which avatars are used in a virtual 3D space that the future Internet society will reach. A virtual reality space like Second Life and a large-scale game Fortnite using characters are typical examples. Facebook announced the establishment of a Metaverse development team, and Nvidia CEO also announced the Metaverse plan. On August 10 (local time), Niantic, which develops an augmented reality game using Pokemon GO location information, mentioned the metaverse and drew attention by revealing the problems and ideal future of society that will be connected to the Internet.

In sci-fi works, the metaverse is where characters are connected to a huge digital society, where they live, interact, and fight. Many people are showing interest in realizing this digital social vision through the spread of SNSQ or virtual reality devices, but Niantic expressed concerns about it, saying that even in sci-fi novels, the metaverse draws a technological dystopian future.

Niantic considers the dangers of abandoning the real world and fleeing to the virtual world, as often the sci-fi protagonists dealing with the metaverse do. However, he says it is possible to use technology to prevent that from happening. It is also important to ask whether it is being used in a way that scales better, rather than being obsessed with technology or abandoning it entirely.

Different from virtual space and video games that create another reality, like Pokemon GO and Ingress, which Niantic calls the real metaverse, add annotations or animations to the real world and color the new world. It is possible to reinforce while maintaining and having fun. The technical effort required for the actual metaverse is twofold, and the shared state, which reflects to everyone the new information and experiences summoned by the connected person to reality, is precisely realized in the design of a new type world map, and items such as trees and benches are added to the map. It should be equipped with an algorithm that gives meaning in real time.

In March 2021, Niantic released a demo video showing the future of improved Pokémon cohabiting in the real world through collaboration with Microsoft HoloLens 2. It will still take some time to develop hardware that seems to be always connected, such as glasses, but it is expected that you will explore the possibilities and pursue the technology as you use the game.

The number of overlapping software and content in the real world is what Niantic calls reality channels. The Pokémon walks around the park, floats on the shoulders of passersby, and transforms into an avatar from the Pokémon Trainer game, where their eyes met with the Pokémon Gym installed in the shopping center. It is argued that this experience will deepen social relationships because it can be shared with many people. Related information can be found here.