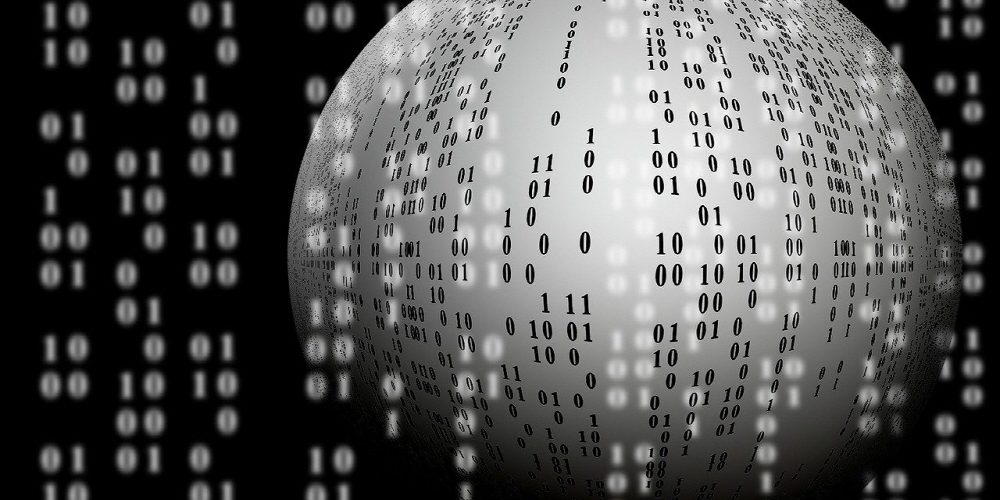 The era of one billion Internet users in China has begun

China Internet Information Center CNNIC released a report summarizing the trends of Internet use in China in August 2021. According to this, as of the end of June 2021, the number of Internet users in the country has surpassed 1 billion.

According to the 48th statistical report on China’s Internet development published by CNNIC, from the end of 2020 to the end of June 2021, the number of Internet users in China increased by 21.75 million. that it has been

Along with the increase in users, the Internet penetration rate in China has reached 71.6%, which is higher than the global average. However, the internet usage rate in rural areas increased by 3.3% from December 2020 to 59.2%, showing a difference from that of urban areas.

While the number of Internet users is increasing, the average time spent on the Internet in China peaked at 30.8 hours a week in 2020 and decreased slightly to 26.9 hours a week in June 2021. This difference is analyzed to be due to the city lockdown and increased usage time as a measure against COVID-19 infection in 2020.

Turning to Internet use, 983 million out of 1 billion Internet users use instant messaging, 888 million watch short-form videos, and 812 million shop online. In addition, about half of users, or 469 million, ordered food online, and 381 million used remote work.

It is also pointed out that while smartphone shipments were robust, the top four most used apps were all gaming apps. It is pointed out that Chinese authorities may not be willing to unconditionally increase Internet users because they see gaming as a waste of time and fear it will spawn lazy citizens. Related information can be found here.