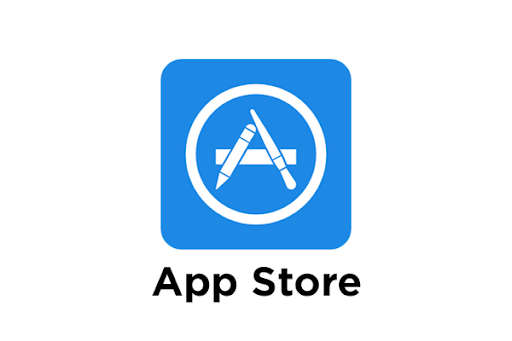 Apple announces that the Japan Fair Trade Commission investigation is over and is changing its policy to allow the embedding of links to external websites for Reader apps that can view subscription content such as magazines, books, newspapers, music and videos. made it clear Due to the change in terms and conditions, reader app developers can provide users with a form of payment that does not go through the app store.

The App Store does not accept payments using external services and requires a 30% fee, which is expressed as an Apple tax. Although the developer filed a class action lawsuit against this, an agreement was reached on August 26, 2021, but it is reported that the actual content is a real victory for Apple.

However, on September 1, Apple announced the end of the investigation by the Japan Fair Trade Commission and made it clear that it would amend the terms and conditions to allow apps to provide links to external sites, which had not been acknowledged until now.

The agreement with the Fair Trade Commission is to allow reader app developers to place a link to their website, and the change will apply to all reader apps worldwide.

Meanwhile, apart from the class action lawsuit that was reconciled over the App Store, a trial in which Fortnite developer Epic Games sued for violating antitrust laws is currently underway. Related information can be found here.